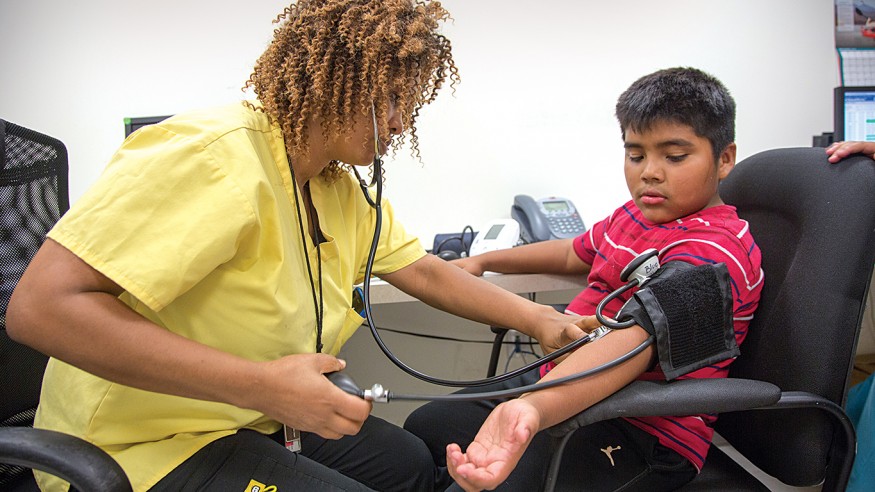 Last week, the 114th Congress ended with lawmakers passing a continuing resolution that will temporarily fund the federal government through the end of April 2017. Unfortunately, Congress failed to pass key legislation that would reduce hunger and poverty, including child nutrition reauthorization, criminal justice reform, and funding for WIC and global nutrition programs for an entire year.

A year's long spending bill for WIC and global nutrition will be considered in the spring. However, Congress is on the verge of making a mistake that could hurt our nation's ability to end hunger by 2030. As soon as the 115th Congress is sworn in January, congressional leadership plans to introduce a proposal that will repeal the Affordable Care Act (ACA).

Call (800-826-3688) your senators today. Tell your senators to make ending hunger by 2030 a priority and to not repeal the Affordable Care Act until a comparable replacement plan is determined.

While the Affordable Care Act is not perfect, this legislation has helped 16 million low-income Americans have access to healthcare coverage, primarily through the expansion of Medicaid. Repealing the legislation without a replacement could hurt millions of children and families, and could increase hunger and poverty for many low-income Americans. Those who are insured could also see a drastic increase of premiums. That is why both Republicans and Democrats have expressed concerns about repealing the ACA without having a replacement plan already in place.

Regardless of what your beliefs are on the Affordable Care Act, eliminating benefits for millions of Americans is a mistake! Tell your senators that families should not have to choose between food and medicine!

Eric Mitchell is the director government relations at Bread for the World.

Tell your senators that families should not have to choose between food and medicine!