Activists in Action: Laying the foundation for letter writing 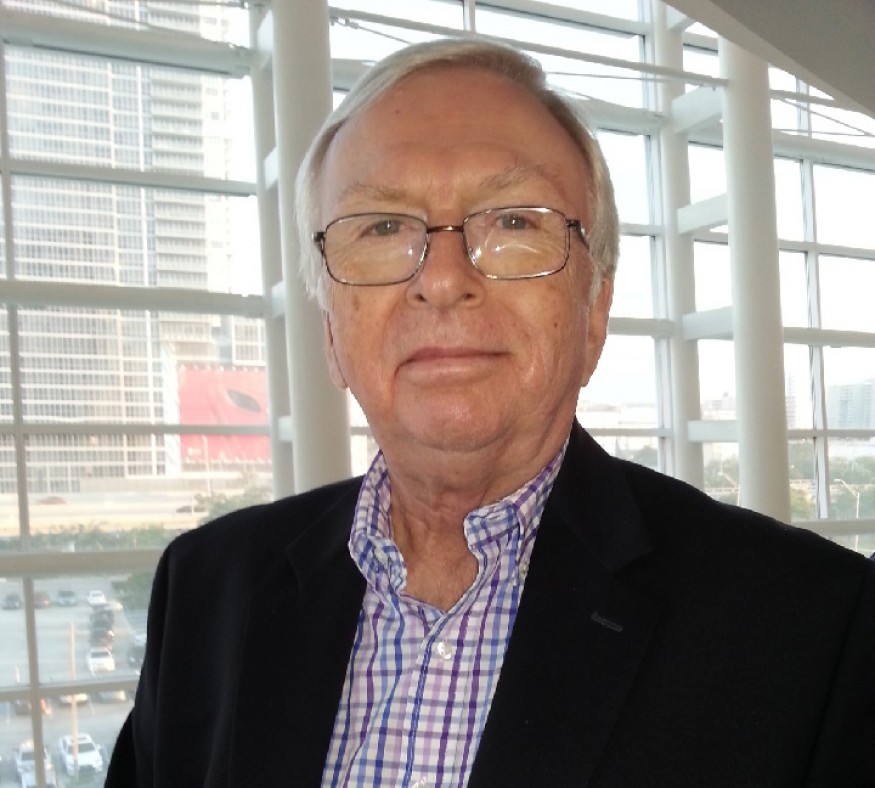 Any good teacher knows that learning occurs in steps—a process Peter England is using to introduce the 2018 Offering of Letters: For Such a Time as This to parishioners at his St. Louis Catholic Church in Pinecrest, Florida.

In 2018, the administration and Congress will once again target vital domestic and international anti-hunger and anti-poverty programs for deep cuts. Letters that let lawmakers know people of faith care and are knowledgeable about what is at stake will be essential in averting budget cuts that would lead to increased hunger and poverty—reversing over a decade of progress.

England, a seasoned advocate and Bread leader, has been helping his church write letters since 1989. As a Bread for the World covenant church, St. Louis Catholic has made anti-hunger advocacy central to their mission.

Before congregants put pen to paper during their May 4 Offering of Letters, England will lay a foundation of facts about hunger and the government funded programs that can help end it. In teaching, this technique—called scaffolding—gives students a better chance at using newly acquired knowledge independently.

England, who chairs the Bread for the World ministry in the parish of over 3,000, begins teaching as soon as the Offering of Letters toolkit is available. “I use the fact sheet in the kit and pepper information about what is at stake in our church bulletin each week until it is time to write,” he said. He also shows videos and gives altar talks to build momentum in the weeks before letter writing is scheduled.

Familiarity with hunger issues is important to England’s strategy. “We demand that each letter be original and it must be handwritten,” he said.  “By the time of writing, we have educated them and they know what they are writing about.”

His leadership in anti-hunger advocacy is deeply embedded in a Catholic faith that puts the needs of the poor above the desires of the rich. For England, that includes changing the structures that cause hunger and poverty.  “Christians are often more interested in charity than they are justice,” he said.

The process of writing letters might educate parishioners at St. Louis Catholic, but it is the delivery that impacts decision-makers who can change the policies that perpetuate hunger. Last year, England and his team hand-delivered 1,500 letters to U.S. congressional offices in Florida.

In Mathew 7:24, Jesus teaches that a sturdy foundation guards against ruin. A house built on a rock does not fall.  In the same way, building a strong foundation for the Offering of Letters is a sure way to build a base of knowledge about hunger that will last—a lesson England will continue to teach.

England, a seasoned advocate and Bread leader, has been helping his church write letters since 1989.