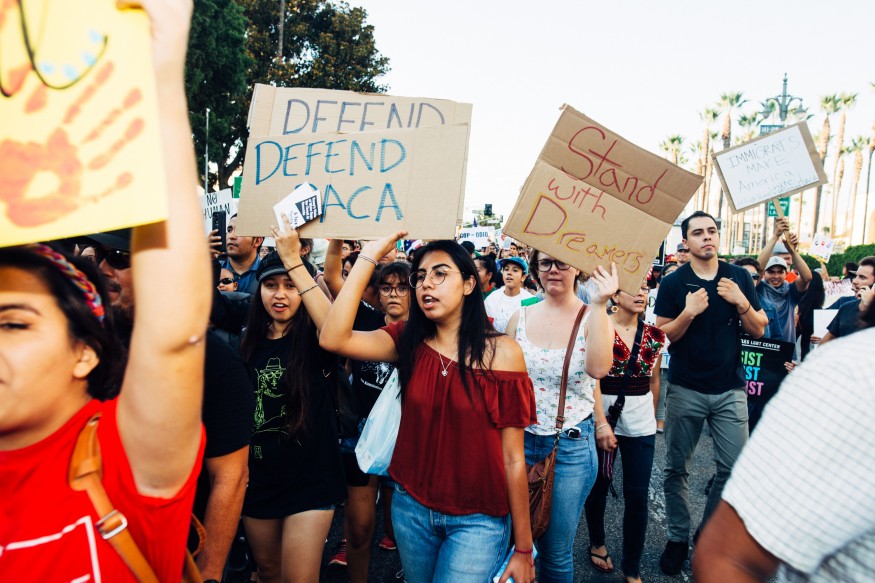 Last week, progress was made when a federal judge ruled that the Trump administration must resume accepting new applications for the Deferred Action for Childhood Arrivals, or DACA, program.

In our background paper, “From Hunger to Hunger,” we provide analysis showing that hunger occurs on both sides of the border. As a result, it is crucial that we address immigration reform as an international and domestic issue. On one hand, we must address the root causes of migration such as food insecurity, deep poverty, lack of economic opportunity and extreme violence as factors that “push” people out of their home countries and into places of opportunity, like the United States. On the other hand, we must address the domestic issues, including lack of citizenship, work protections, and support programs that cause and exacerbate hunger rates among undocumented immigrants, their U.S.-born children and the communities in which they live.

As we have said, and will continue to say, immigration reform must address these root causes on both domestic and international fronts for true and comprehensive reform that lasts and helps to end hunger.

Protection for DACA youth and young adults is just one of many policies that need to be enacted. Bread will continue to support bipartisan legislation like the Dream Act and USA Act. Other policies that compromise a family’s ability to provide for their family and fight hunger will need to be addressed as well. As mentioned in our Principles for Immigration Reform, Bread believes in and will continue to fight for policies and practices that:

While legislation on these issues may not be moving in Congress, Bread will continue to educate our grassroots, partner with other organizations, and oppose efforts from the White House and Congress that compromise our principles for immigration reform—principles that will help us reach an end to hunger both in the United States and also abroad.

Protection for DACA youth and young adults is just one of many policies that need to be enacted.