After State of the Union address, moving forward on ending hunger 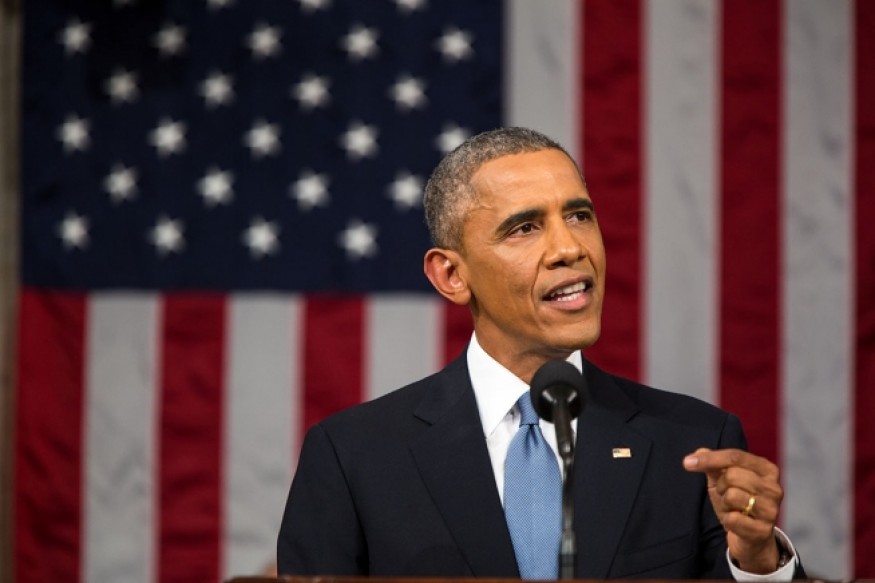 President Obama shared his vision for a country and a world filled with opportunity and possibility in his final State of the Union address last night.

“The future we want  —  opportunity and security for our families; a rising standard of living and a sustainable, peaceful planet for our kids  —  all that is within our reach,” said Obama. “But it will only happen if we work together.”

Here at Bread for the World, we share President Obama’s goal as we envision a world without hunger and poverty.

“President Obama used his last State of the Union address to express his optimism about the future,” said Rev. David Beckmann, Bread’s president. “Bread for the World shares this optimism. We are inspired by the vision of a world without hunger.”

For the past seven years, Bread for the World has worked with the White House and Congress to achieve victories for people living with hunger and in poverty. Domestically, these include expanding and making permanent the earned income tax credit, and fending off efforts to cut funding for poverty-reduction and nutrition programs.

Join Bread for the World in our work with Congress to advance these bills. Call (800) 826-3688 or email your senators and representatives today, and urge them to pass these three bills.

“With U.S. leadership, we can end hunger within a generation,” said Beckmann.

Bryana Braxton is a student at American University and an intern in the communications department at Bread for the World.

“The future we want — opportunity and security for our families; a rising standard of living and a sustainable, peaceful planet for our kids — all that is within our reach.”

President Barack Obama in his 2016 State of the Union address