Billions served, but still millions without 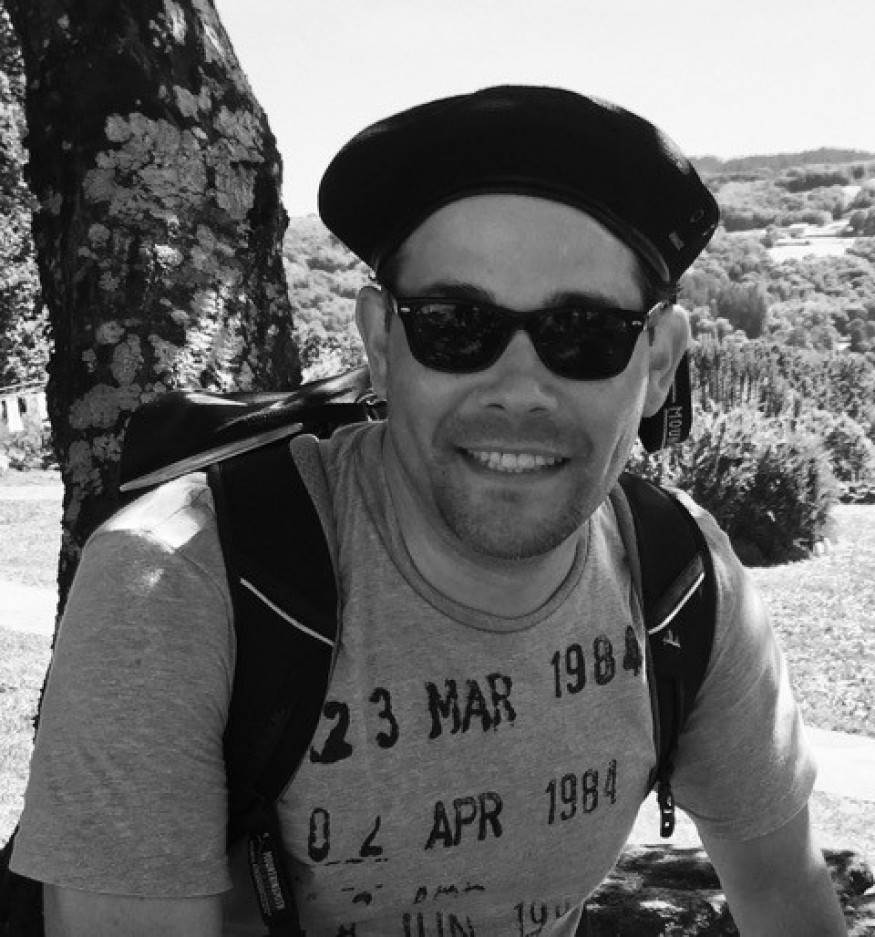 This post is from the August Bread newsletter. It is an abbreviated version of the monthly On Faith column. Read the full version.

Their slogan says it all: “Billions and Billions Served!” And having been married a mere five days, McDonald’s was going to make me an even better husband.

On our honeymoon, after Christa and I had checked into our hotel, she told me she wanted to take a nap and asked if I would go on a mission for her. I was soon wandering the streets of San Francisco in search of McDonald’s French fries. And there it was: the Golden Arches. I was about to be the best husband in the world.

As I opened the door to enter, I took note of the homeless man sitting on the curb, asking for a meal. Ignoring his plea, I took my place in line. It is in moments like this when morality can get on your nerves. I was on vacation, and the last thing that I wanted to be on my honeymoon was a pastor! I started to think about the horrific amount of money that we had been spending on plane tickets, hotel stays, gourmet food, tours through the wine country, wedding souvenirs, and the rented convertible. All this man was asking for was a simple meal.

I found my conscience getting the best of me, so I decided to strike a deal. I would purchase a McDonald’s Value Meal and ask the cashier to pack the fries in a separate bag for Christa. I found that I could be a great husband and a great pastor at the same time. I stepped out of the restaurant to present this man with his meal.

As I handed this man the Big Mac and drink, he looked me in the eyes and asked my name.

David got up from where he was sitting and started to walk off. A little startled, I asked him if he was going to eat. He turned and said, “I have a friend who I am going to share this with.” I wept all the way back to the hotel.

Enough on the table

In a world where McDonald’s serves billions and billions, we still inhabit a world where there are “haves” and “have-nots.” It took David, a “have-not” to remind me, a “have,” of the brutal reality that our world faces concerning scarcity, abundance, and distribution. There I was in a position of extraordinary abundance - but not willing to distribute it. There was David, given a Big Mac and a Coke and more than willing to distribute with someone in need because of the abundance that he had been given. I saw the Golden Arches, but I am convinced that David saw the table of Jesus.

That table of Jesus is a funny table in the mere fact that it never runs out of food and it continues to give to any and all out of its shear abundance.

Dr. K. Nicholas Yoda is minister and head of staff at Pleasant Ridge Presbyterian Church in Cincinnati, Ohio. He was recently part of a training at Bread for the World for new Hunger Justice Leaders.