Break the chains of hunger 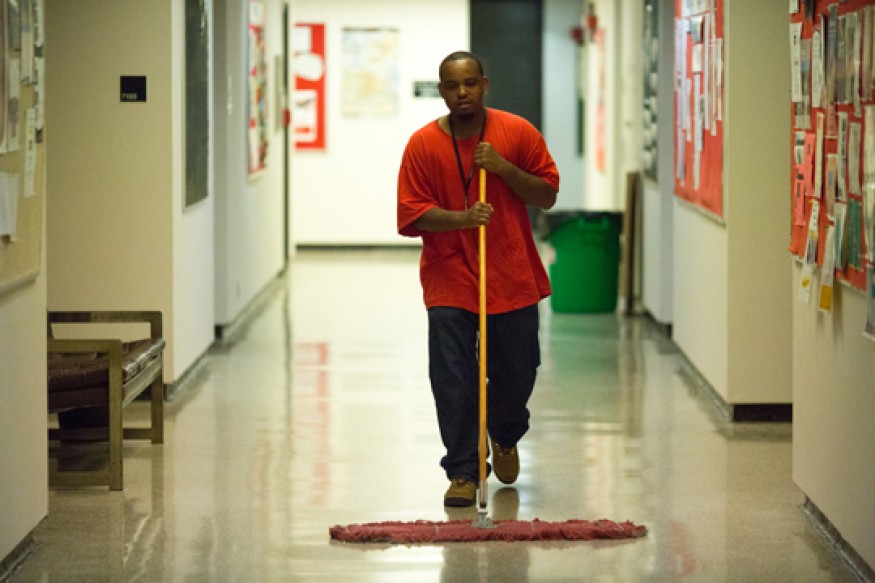 This weekend was big. One thousand Christian advocates from across the country descended upon Washington, D.C., to learn about "Breaking the Chains: Mass Incarceration & Systems of Exploitation," which was the theme of the conference they attended. And after the conference, they went to Capitol Hill to talk to Congress about these topics. For Bread, breaking the chains of hunger means breaking the chains of mass incarceration and exploitation.

Some laws ban individuals with felony convictions from getting assistance. Many can't receive SNAP (formerly food stamps), TANF (welfare), or housing assistance. These programs are vital in keeping people from falling into — or back into — hunger and poverty. We can't take these lifelines away from people who need them so much.

Momentum is building for criminal justice reform. Will you keep it going with an email or phone call to your members of Congress? Urge your U.S. representative and your U.S. senators to remove the ban on SNAP and TANF for individuals with felony drug convictions.

People leaving prison or those with felony convictions are at a high risk of hunger and poverty. Employers often don't want to hire someone with a criminal record. Licensing prohibitions mean many can't work in certain fields — and even when they do get jobs, they earn much less than individuals who have never been to prison. Laws banning people with criminal records from getting assistance make the situation even worse.

These conditions stack the deck against people returning from prison or those with criminal records. Our laws should promote successful reentry and economic stability. Instead, these bans do the opposite.

It's time for a change.

Call (800-826-3688) or email your U.S. representative and your U.S. senators. Urge Congress to remove the ban on SNAP and TANF for people with felony drug convictions. The time is ripe for criminal justice reform, and this should be a part of it.

Dr. Iva E. Carruthers is the general secretary of the Samuel DeWitt Proctor Conference and a Bread for the World board member.