An educated mother is an empowered mother 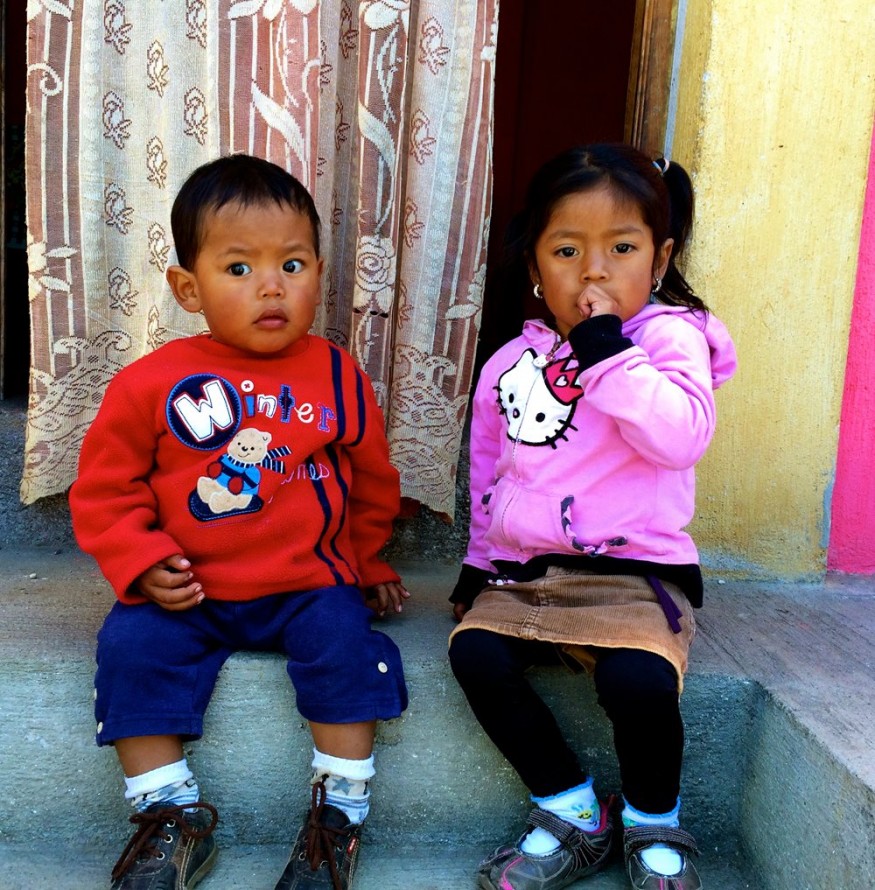 Every mom needs some help now and again. And Maria Estella* is no exception. She lives in Guatemala – a country where the rate of hunger and malnutrition is so high that stunting is viewed as genetic rather than just a function of external factors such as a poor diet.

Yet, being stunted does not have to be a given. Together we can make a difference. Your gift strengthens our ability to advocate for, and protect programs that address malnutrition, and its harmful effects.

The connection between educating and empowering mothers, and ending hunger is so clear.  Yet nutrition programs could be cut under the Trump administration’s proposed budget.

As Mother’s Day approaches, I’m asking you to support Bread’s advocacy to defend vital programs that help mothers raise strong and healthy children. I am especially thankful for your past support, and I hope you will consider making a special gift today.

After making your gift, you’ll have the opportunity to send a mother in your life a Mother’s Day e-card in their honor.  Sending the e-card is a small way of sharing your commitment to end hunger with those you love.

*Maria Estella’s story is featured in Roger Thurow's book, The First 1,000 Days: A Crucial Time for Mothers and Children—And the World.  Thurow is a journalist and faithful Bread for the World supporter. The book can be purchased in the Bread store.

Rev. David Beckmann is president of Bread for the World.

The connection between educating and empowering mothers, and ending hunger is so clear.