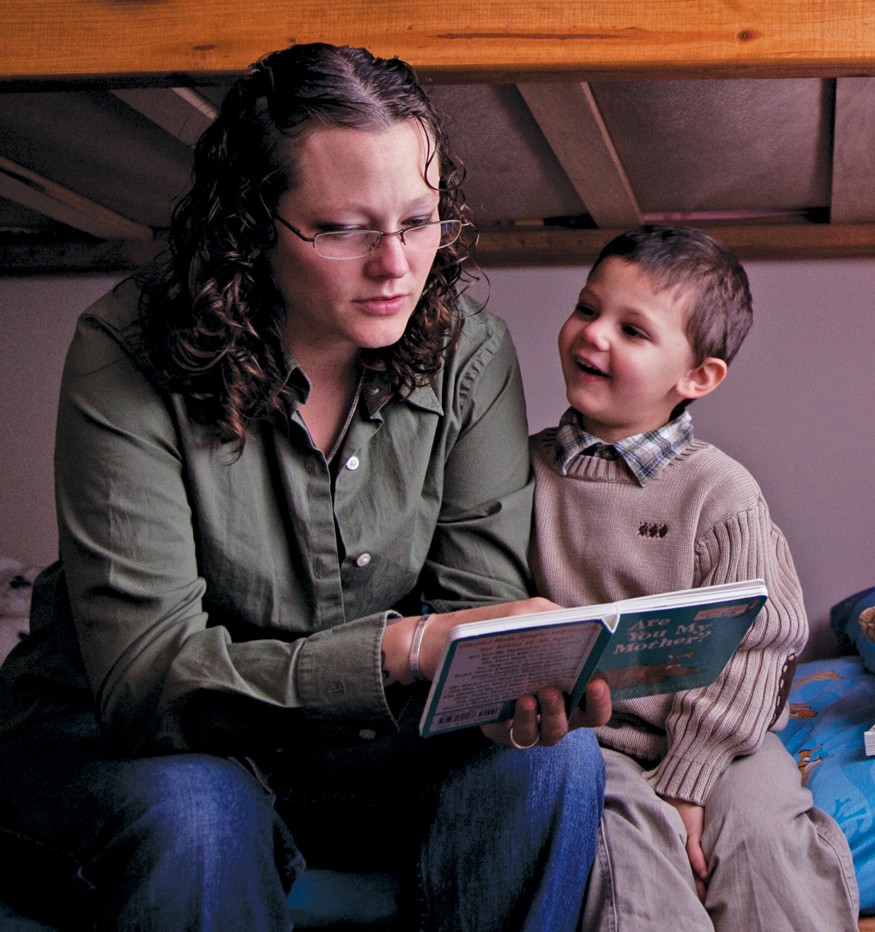 True, these improvements don’t expire until 2017, but senators repeatedly spoke up about how certain credits should become permanent. They talked eloquently about how businesses need certainty. But no one said a peep about making the current EITC and CTC benefits permanent. No one talked about certainty for low-income working families, struggling to put food on the table and making ends meet.

Unlike the other tax credits that were discussed, the EITC and CTC don’t affect foreign pensions. They don’t affect fisheries in the American Samoa. And they don’t reward companies for capital investment.

Many of the tax benefits in the markup bill are good.  But this is about priorities. And as long as we’re talking about prioritizing bonus depreciation for capital investment, then we also should prioritize preventing 16.4 million people, including 7.7 million children, from falling into or deeper into poverty. We should prioritize preventing 50 million Americans from losing some or all of their EITC or CTC. This is what will happen if Congress fails to continue the EITC and CTC improvements.

Sen. Sherrod Brown (D-Ohio), a real EITC and CTC champion (and Bread for the World Lobby Day award recipient), got called away during the bill’s markup. He planned to introduce an amendment to make the 2009 EITC and CTC improvements permanent. But with his absence, no other senator raised the subject.

Are you outraged over the silence around the EITC and CTC? Then take a moment to email your senators.

Amelia Kegan is deputy director of government relations at Bread for the World.

Photo: Heather Rude-Turner, reading to her son Isaac, depends on the Earned Income Tax Credit to help support her family. Laura Elizabeth Pohl/Bread for the World.

The EITC and CTC prevent more people from falling into poverty than any other program outside of Social Security.