End Hunger? Let’s shoot for the moon - or Pluto 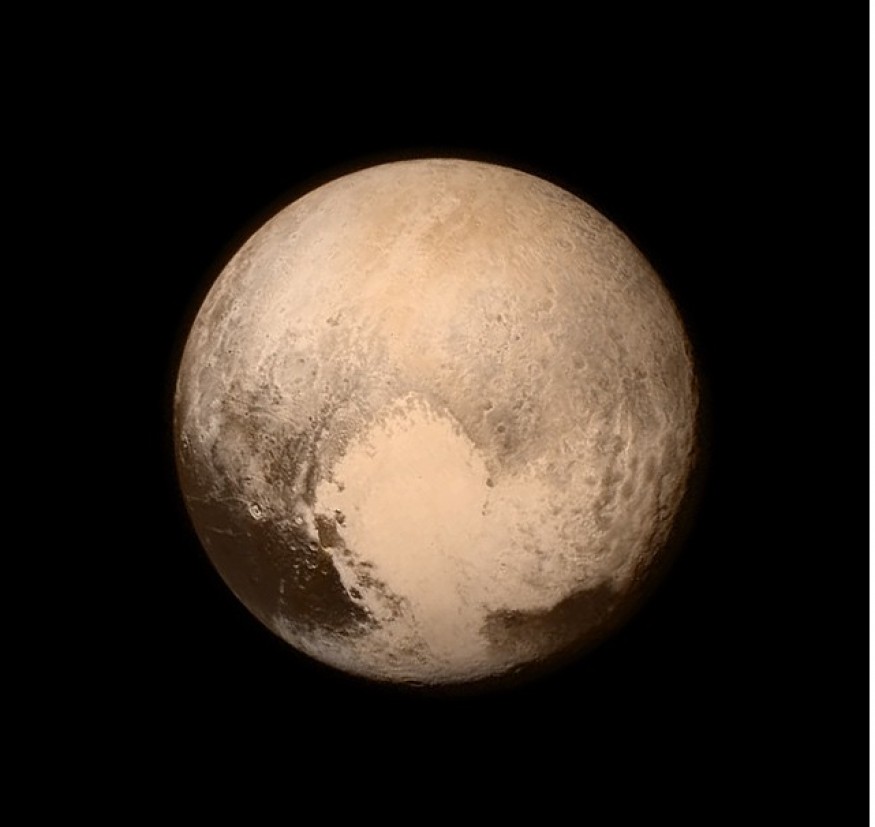 As a Generation Xer, I hear this phrase occasionally, especially from members of my parents’ generation. That was the generation that broke through that first enormous frontier of space and landed human beings in a spot outside the Earth and brought them back again. It was a truly mind-boggling feat by our country and all of humankind – something amazing. So it became a familiar saying among that generation – that if humans have minds that could make something like that possible, why couldn’t we do some other amazing, and supposedly easier, things like cure the common cold or invent nylons that don’t run.

Now that my generation has come of age, our major space-related accomplishment happened this week. As the White House put it, on Monday, “the United States became the first country to reach Pluto.” I’m awed by this accomplishment – that humans are now able to “visit” farther reaches of our solar system and that we’re able to see in great detail what no human being has ever seen before.

But as amazing as this fly-by of this “non-planet” planet was, I’m thinking to myself, “If we can fly by Pluto…”

As someone who works for Bread for the World, an organization that’s all about ending hunger, that enormous feat is obviously on my mind a lot. My job in the communications department is to share with many people about how feasible ending hunger is. And I believe in what I say, write, and tell people about. In other words, ending hunger really is possible!

Yes, if we can put a man on the moon or send a camera on a satellite that takes several years to get to its destination billions of miles away, then yes, we can figure out a way to take care of all human beings on our own planet.

If our government can proudly tout that “we were first to get there,” then surely it can get behind ending hunger. Getting the U.S. government on board this goal would be a huge stride for the entire world in ending hunger. In a way, that’s one of the only big pieces of the puzzle that we’re missing – the entire weight of the federal government, with its resources, influence, and power behind the assurance that every person in our country and around the world will be fed daily.

So much is in place already – the science, technology, and quantity of food. What we’re missing is a real commitment, the political will. But it’s up to you and me, fellow Americans and fellow earthlings, to pressure those in our government who represent us to make this a reality. If we can create awe-inspiring, out-of-this-world experiences, then let’s create something equally big on this planet.

Stephen Padre is the managing editor in Bread’s communications department.