On Faith: A vision of one world without hunger 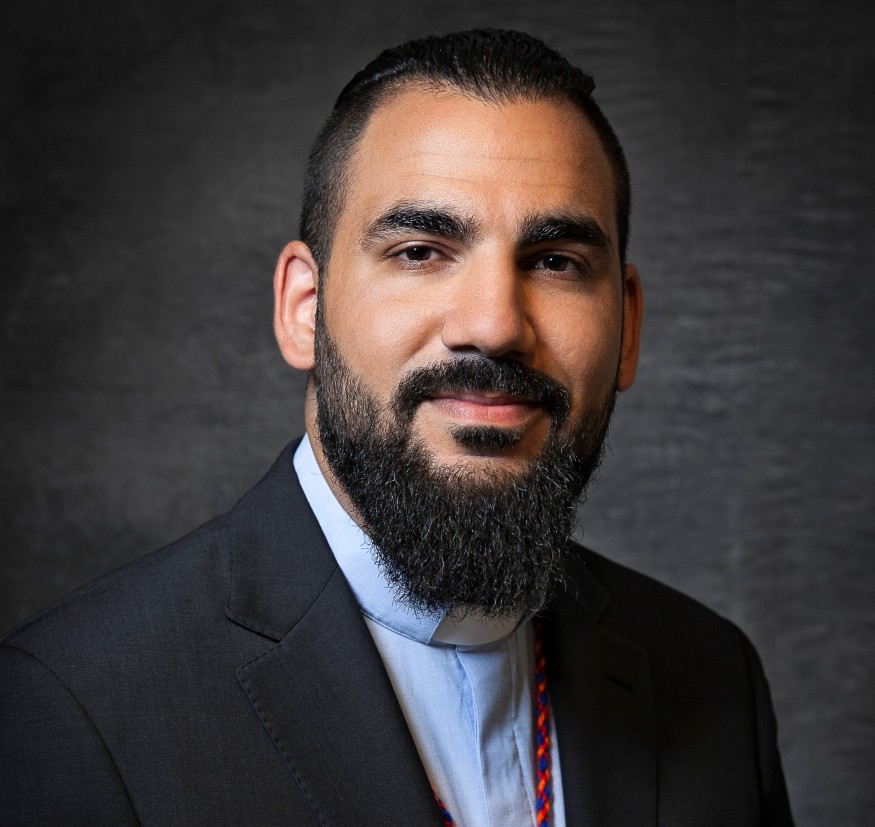 It was an honor to accept the offer from my ecumenical colleague Rev. Dr. Angelique Walker-Smith to write a reflection for the On Faith column in the Bread for the World e-newsletter.

But when I started to meditate on the words I was going to share, I was struck with a realization not easily shrugged off—who am I to talk about hunger? For I have never—not for a single day in my life, not even a single meal—gone hungry.

Sure, there are occasional occurrences when work or traffic make me late for mealtimes. And there are fasting periods when I voluntarily abstain. But I couldn’t recall a single instance when I was left without bread for lack of it. This is mostly the product of growing up in a first world country like Canada.

I realized that not knowing what real hunger felt like reduced my ability to fully appreciate the value of satiety.

However, I also remembered that hunger and poverty are not that distant from my reality, based on what my father had shared about his childhood growing up in Lebanon. When my grandmother would ask my grandfather to join them on the table, he would always reply—let the children first be full; I will eat whatever is left.

As survivors of the 1915 Armenian Genocide, my family lost everything they had worked for for centuries in Western Armenia (modern Turkey), and the few survivors became refugees. They resettled primarily in Middle Eastern countries, where the people were gracious enough to open their hearts and share their bread. But this new reality was a harsh place where basic needs were scarce.

Today, humans live in a reality that is far safer than at any other time in history—for even in the midst of an unprecedented global pandemic, our calorie sources are still reliable. This presents a prodigious paradox: as a species, we have overcome innumerable challenges to food security, but we still lack the capacity to keep children from dying of hunger.

I vehemently oppose this nomenclature. Not because it doesn’t represent a certain reality on the ground, but because as my family’s story demonstrated—hunger, poverty, and death are more often than not the aftermath of human actions.

What I am suggesting is a world where, alongside the abundance of calories, there is no shortage of humanity!

V. Rev. Fr. Hrant Tahanian is the ecumenical officer of the Armenian Orthodox Church, Catholicosate of Cilicia, in Lebanon.

Can we live in a world where hunger is no longer a source of death?