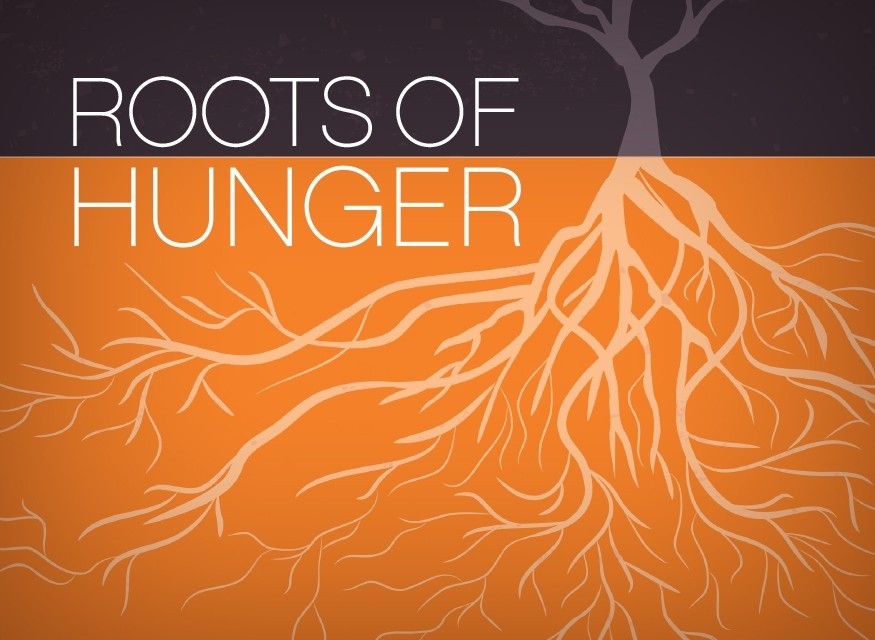 The United States is a country of immigrants, yet we all recognize that our immigration system is broken.

As our country continues to debate immigration reform, we must acknowledge that the United States cannot have a comprehensive immigration strategy without supporting the efforts that countries make to help their own people survive and thrive.

We know that food insecurity and hunger are among the primary reasons families from the Northern Triangle flee their home countries.

Last March, the Trump administration announced that it would cut all foreign assistance to the Northern Triangle countries—Guatemala, El Salvador, and Honduras—as a way to curb the flow of migration to the U.S.-Mexico border. But cutting off aid to Central American countries risks exacerbating migration and increasing hunger and malnutrition.

Foreign assistance in the Northern Triangle is critical. Nearly half of Guatemala’s children are chronically malnourished, along with over 20 percent and nearly 15 percent of children in Honduras and El Salvador, respectively. Bread for the World strongly opposed the administration’s decision and immediately began to work with our partners such as Catholic Relief Services to protect and restore funding to the region.

During the 2019 Advocacy Summit, we invited Guatemalan Bishop Alvaro Ramazzini Imeri (now a cardinal) to come to Washington, D.C., and talk with House and Senate appropriators about the importance of USAID food security programs in the region and the devastating consequences of cutting funding for these programs.

Cardinal Ramazzini spoke truth to power not only to Congress but also with administration officials at the State Department and USAID to highlight the importance of food security funds, specifically at reducing migration pressures.

As a result, the fiscal year 2020 State and Foreign Operations spending bill included language that would prevent the administration from reprogramming any funds in the Northern Triangle countries that are designated for humanitarian aid and food security programs. This language essentially sets aside “food security programs” as a protected class of funds in the region. A big win thanks to your faithful advocacy!

Thank you for your solidarity with mothers and fathers escaping hunger and poverty in the Northern Triangle. Like parents everywhere they feel a tremendous responsibility to ensure that their children are properly nourished to reach their God-given potential.

Dulce Gamboa is senior Catholic Latino associate at Bread for the World.

The United States is a country of immigrants, yet we all recognize that our immigration system is broken.