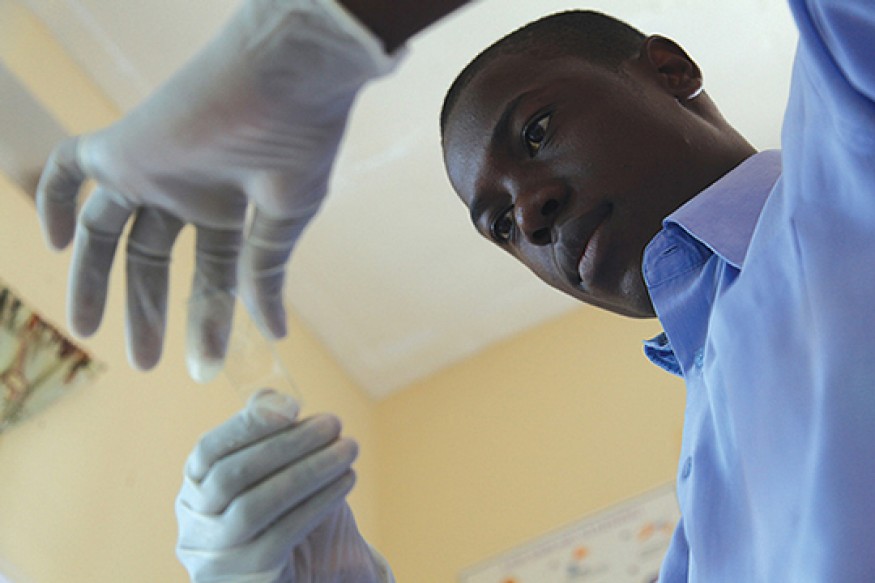 Coming up July 13-16 is a key meeting of world leaders, the Third Financing for Development Conference, held this time in Addis Ababa, Ethiopia. The conference will bring together high-level political representatives, including many heads of state as well as heads of government and finance ministers. A wide range of nongovernmental and business organizations will also be present.

The conference is closely linked to the post-2015 development agenda. In fact, the goal of the conference and its communique, the Addis Outcome Document, is to agree on how the international community will mobilize and effectively use financial and non-financial resources to achieve development goals such as ending hunger and extreme poverty by 2030.

This year, 2015, is a critical moment for the future of development. At the sunset of the Millennium Development Goal (MDG) era, the world is looking forward to the more ambitious, universal Sustainable Development Goals (SDGs). Unlike the MDGs, which were specific enumerated goals, the proposed post-2015 framework features a comprehensive “How to Get There” approach, with strong emphasis on what the framework terms Means of Implementation, Technology, and Capacity Building. It emphasizes the critical role of collective capacity— individuals, communities, and governments — “to access resources and to contribute in their own development.”

Bread for the World Institute’s newly released paper, Strengthening Local Capacity: The Weak Link in Sustainable Development, argues that strong local capacity is vital to enabling government institutions to respond to the needs and interests of those who are the poorest and most marginalized. The Means of Implementation of the post-2015 agenda will require mobilizing resources through instruments such as domestic revenues, trade, investments, and remittances as well as through partnerships among all actors.

This is an unprecedented moment for the United States to bolster its commitment to end hunger and extreme poverty by 2030. The United States should enthusiastically support and elevate local capacity on the global development agenda. It should also ensure that local capacity development remains a core objective of U.S. development assistance, so that its engagement with local partners genuinely unlocks their potential for the successful pursuit of country-led development outcomes in the post-2015 era.