The Gift of Righteous Hearts and the Evil of Mass Shootings 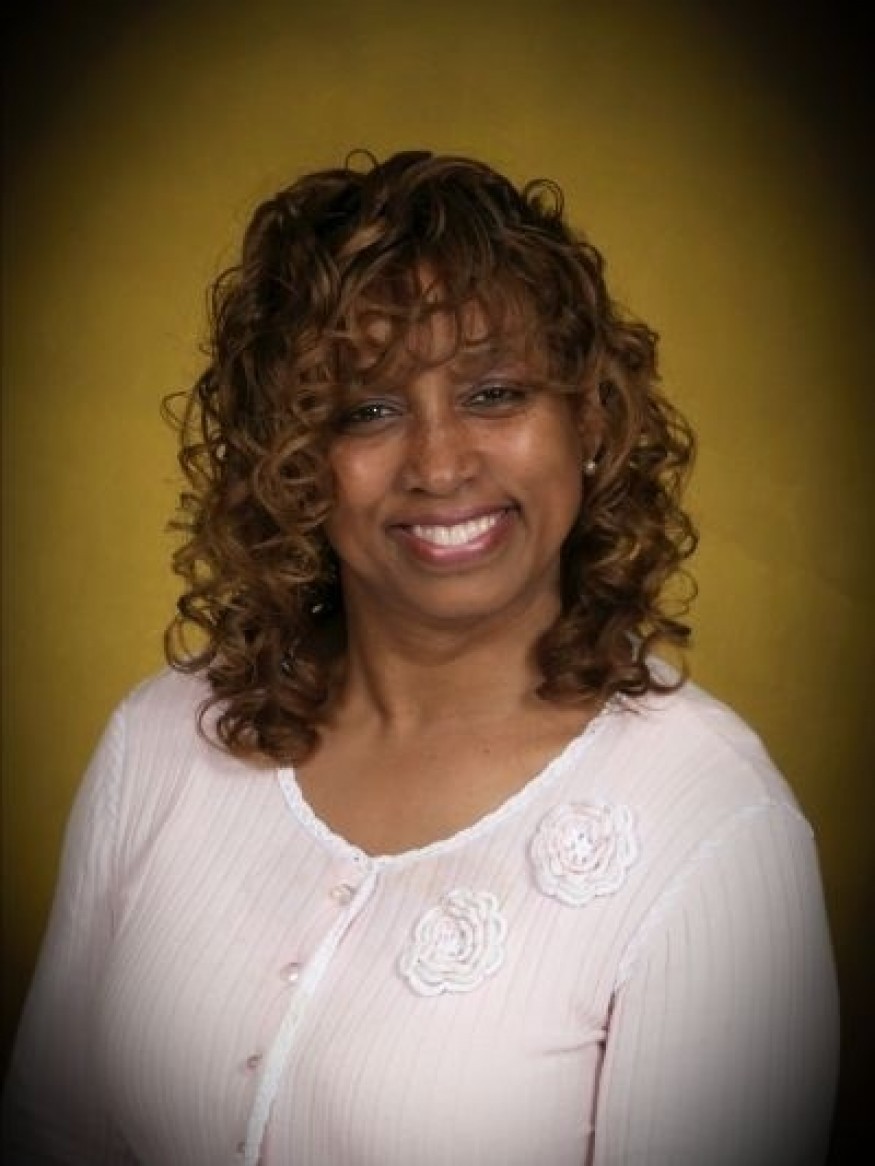 Take delight in the Lord, and he will give you the desires of your heart. Psalm 37:4

In 1998, an African American composer and singer Teri Callier wrote the song “Keep Your Heart Right,” which included these words:

On May 14, 2022, another ten souls of African descent experienced violent death at the hands of gunman in Buffalo, New York, motivated by white supremist ideology. Three were seriously wounded. This time the incident happened while the victims were buying food in a supermarket in an area New York Governor Kathy Hochul called a “food desert.”

Not long after this tragic event, I was present at another occasion memorializing the violent deaths of African lives in the Democratic Republic of Congo (DRC). I was at the U.S. debut of the award-winning film, Empire of Silence, with the filmmaker Thierry Michel, the D.C.-area Congolese community, and the Congolese Nobel Peace Prize Laureate Dr. Denis Mukwege. The film graphically showed the unspeakable violent deaths of thousands of souls in DRC, going back decades.

The perpetrators of these evil and violent crimes are innumerable in the United States and globally. In many cases there is an obsession with power, money, and greed. Racism and ethnic biases also play a role. Such motivations and actions expose misplaced values and hearts that lack love for self, humanity, and creation.

Despite these evils, the unyielding hope, love, and resilience demonstrated in the lives of those who have died from these tragedies, the survivors, and other witnesses left behind is remarkable. The film shows this in dramatic displays of women and men calling for justice in the streets of DRC, the U.S. Congress, and the United Nations. This campaign includes leadership from Dr. Mukwege and the filmmaker.

In the case of the Buffalo massacre, just like in the massacre of the nine in Charleston, S.C., the testimonies of the lives of the victims give witness to the faith, love, and generosity they shared in their families, churches, and community. Indeed, their testimonies speak to the power of their righteous hearts and the bearing of their good fruit. Galatians 5:22-23 states that “the fruit of the Spirit is love, joy, peace, patience, kindness, goodness, faithfulness, gentleness, [and] self-control ….”

We are summoned to have righteous hearts that bear good fruit. We bear good fruit when we advocate to end food deserts, starvation, famine, climate change, racial inequities, and conflict. In the case of Buffalo, New York, the community had fought for years to receive the good fruit of a supermarket in a food desert. This, after a previous period of unrest against historic racial inequities. The recent violent incident led to the closure of the supermarket turning the neighborhood once again into a food desert, but their resilience insists on bearing new fruit for the future.

The resolve of leaders in Buffalo to bear good fruit encourages us to speak to the historic inequities that lead to fragile communities. As we observe the International Day of the African Child on June 16; remembrance of the Charleston massacre that occurred on June 17, 2015; and Juneteenth on June 19; let us find ways to strengthen our hearts for acts of righteousness that bear good fruit and counter evil.