In Guatemala, a victory for governance 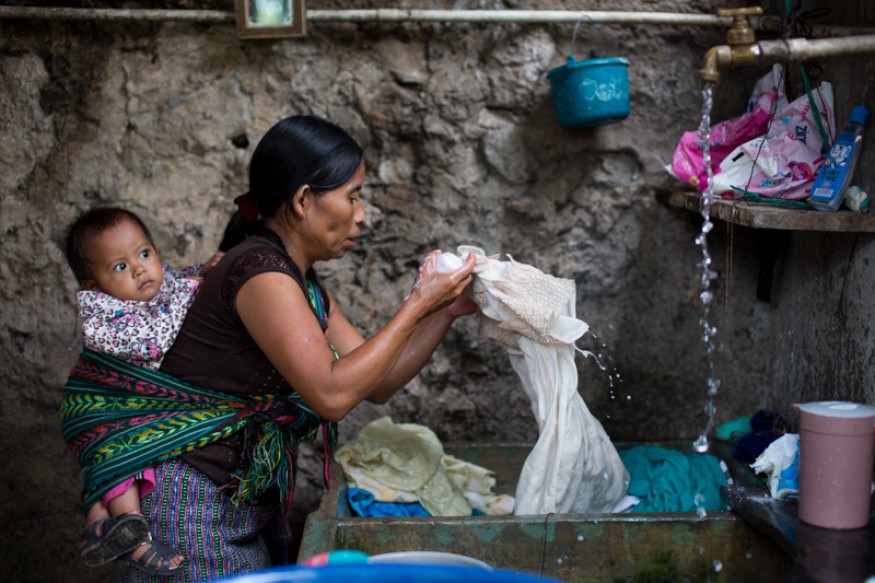 Guatemala is not the first country one would think of when looking for examples of good governance – which is a broad term that includes principles such as accountable state institutions, respect for the rule of law, and vigilance against corruption. It’s not at the bottom of the global list, but it has serious weaknesses in several areas of governance.

The United States has particular reason to pay attention to what’s happening in Guatemala since it’s a neighboring country and many of its residents are fleeing – primarily toward the U.S. border – to escape violence.

But there is good news to share on governance reform in Guatemala. In September 2015, the country’s president, Otto Pérez Molina, was forced to resign when state prosecutors exposed a massive corruption scheme and his involvement in it. He was arrested and jailed the day after his resignation. He and the vice president from his administration, Roxana Baldetti, have been charged with illegal financing, embezzlement, and money laundering.

This is unprecedented in Guatemala. How did it happen in a country where, in the past, it was inconceivable that top government officials could be arrested and prosecuted for corruption?

In 2007, the Guatemalan government (then under a predecessor of Pérez Molina) reached an agreement with the United Nations to establish the International Commission Against Impunity in Guatemala. Guatemala’s civil society groups led the push to establish the commission. Their most serious concern was that wide-scale government corruption – and government links to organized crime — was jeopardizing the fragile peace agreement that had been reached after decades of civil war. In the aftermath of the war, which raged from 1960 to 1996, the government was under pressure to agree to civil society’s proposal in exchange for support from the international community to rebuild its institutions.

Investigating and prosecuting organized crime is far more complex and demands different skills than arresting and trying ordinary criminals. The criminal scheme that Pérez Molina and Baldetti are charged with participating in, La Linea, involved 70 conspirators. The United Nations provided what development wonks call assistance for “capacity building” to the Guatemalan Justice Department – training and support to help investigators and prosecutors undertake this new, high-stakes work.

People who work in the international development field frequently bring up the need for real partnerships among donors, governments, and civil society. This success in governance reform efforts in Guatemala is one of the best examples I know of “partnership” having real meaning. But I wouldn’t want to get carried away and suggest that corruption in Guatemala has been wiped out and organized crime eradicated. The establishment of the commission and its exposure of La Linea are, at best, milestones along the way to those goals.

I mentioned that violence is causing large numbers of Guatemalans to flee their country. Guatemala and its neighbors Honduras and El Salvador are three of the most violent countries in the world, suffering obscenely high crime rates. In fact, despite being technically at peace, all three countries have homicide rates on par with countries that are at war.

People are leaving Guatemala, Honduras, and El Salvador for a variety of reasons — for example, fleeing deep poverty, escaping the effects of climate change, and reuniting with family members living outside Central America. But the violence in the region is a powerful driver of migration, especially for women and children. In the 2017 Hunger Report, Fragile Environments, Resilient Communities, which we’ll be releasing on November 21, we say more about conditions in these three countries and how violence is contributing to both state fragility and hunger.

Governance reform is not easy, and it can only succeed if it’s led by people and groups within the fragile environment. International partners cannot impose it from outside. At the same time, the United States and other donor countries should make it a priority to support governance reform and help stabilize fragile states, and it’s in nearby Central America that the United States can least afford to ignore its responsibilities as a development partner.

Governance reform is not easy, and it can only succeed if it’s led by people and groups within the fragile environment.