H.R. 4670 does little to help Dreamers or to alleviate hunger 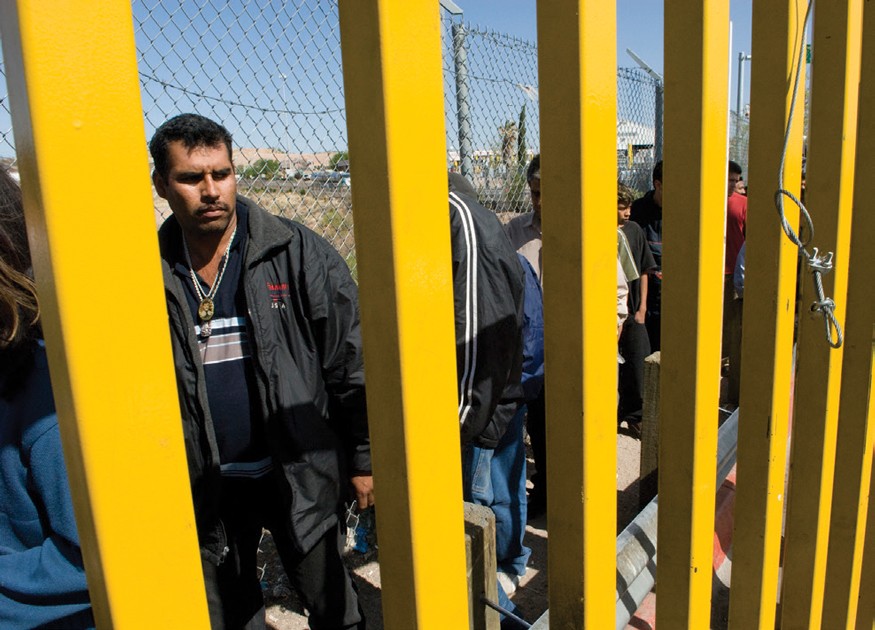 The Securing America’s Future Act (H.R. 4670) was introduced as a way to “fix our broken immigration system.” However, this bill would transform our immigration system in ways that would increase hunger and do little to reduce factors that push people to migrate.

As Bread for the World has said in the past, any attempt to fix immigration must address hunger on both sides of the border—including international push factors. Otherwise, we risk ignoring the root causes of our "broken system" altogether. This legislation would increase hunger in many ways, in part because the bill:

Marlysa D. Gamblin is the domestic advisor for policy and programs for specific populations at Bread for the World Institute.

This bill would transform our immigration system in ways that would increase hunger and do little to reduce factors that push people to migrate.