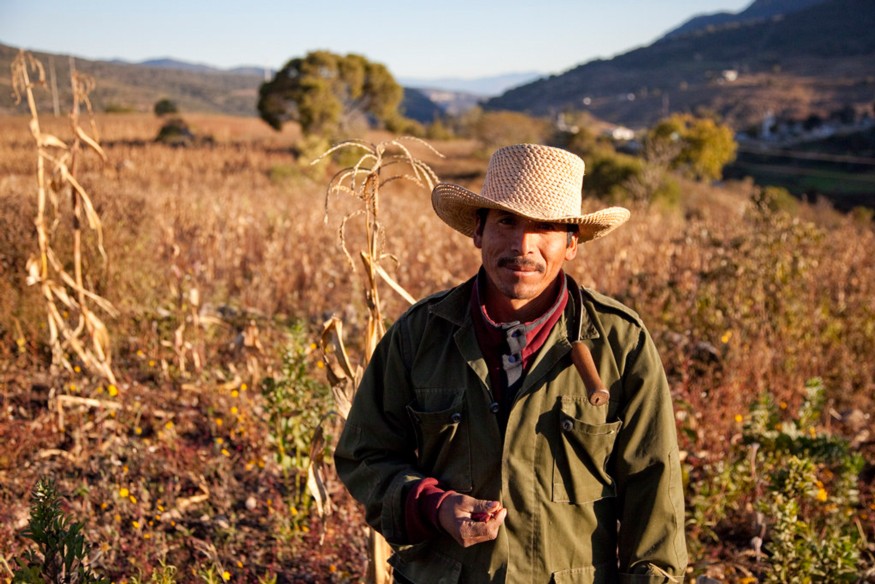 Almost three-fourths of all U.S. hired farm workers are immigrants, most of them unauthorized. The U.S. food system—particularly fruit and vegetable production—depends on immigrants more than any other sector of the U.S. economy.

The Agricultural Job Opportunity, Benefits and Security bill (AgJOBS) was developed in 2000 by farmers and farm worker advocates to regularize the status of workers in the agriculture sector. Public concern about unauthorized immigration has held up prospects of enacting the bill into law.

Andrew Wainer is a former immigration policy analyst with Bread for the World Institute.