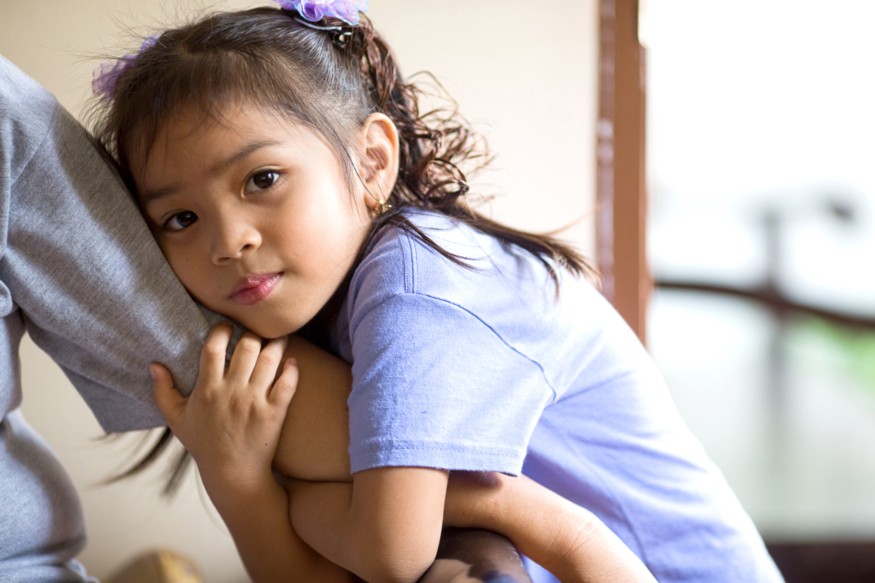 Every year, Bread for the World invites churches across the country to take up an offering — not of money, but of letters to Congress on an issue that is important to hungry people. During Bread for the World’s 2017 Offering of Letters: Doing Our Part to End Hunger, hundreds of thousands of people will urge their members of Congress to make funding decisions that put our country and the world on track to end hunger.

We have made substantial progress against hunger and poverty in recent decades, both worldwide and in the United States. So we know it is possible to further reduce and perhaps virtually end hunger.

Pope Francis, Bill Gates, and the World Bank have each presented convincing evidence that ending hunger and extreme poverty by 2030 is within reach, and most U.S. pastors agree. All the nations of the world have agreed to work for the end of hunger and related goals by 2030.

As Christians reflect on these hopeful developments, we recognize God at work in the world. We are moved by our experience of God’s grace in Jesus Christ to do our part to help end hunger — through direct assistance to people in need and as advocates on public policies affecting hungry and struggling people.

With President Donald J. Trump in the White House and the Republican party in control of Congress, our nation’s leaders will be making very big changes this year. More major legislation gets passed in the first year of a new presidency than at any other time during a presidential term. So this year is very important.

Powerful forces in Congress will be pushing to dismantle or cut funding for many of the programs that help hungry and struggling people in our country and worldwide. Programs threatened with deep cuts include those that offer direct help to buy food for infants and families in this country — for example, WIC and SNAP (formerly food stamps). Also in peril are international programs, including nutrition assistance for young children and investments that help struggling farmers grow more food and nourish their families and communities.

Government programs cannot by themselves end hunger. Families, churches and charities, and businesses also have to play their parts. But we can only end hunger if our national government does its part. Our powerful government is a vital force for ending hunger here at home and worldwide.

Doing our part as Christians this year includes advocacy with our members of Congress to ensure they make funding decisions that put us on track to ending hunger by 2030.