Let’s push toward 'Feeding the Future' 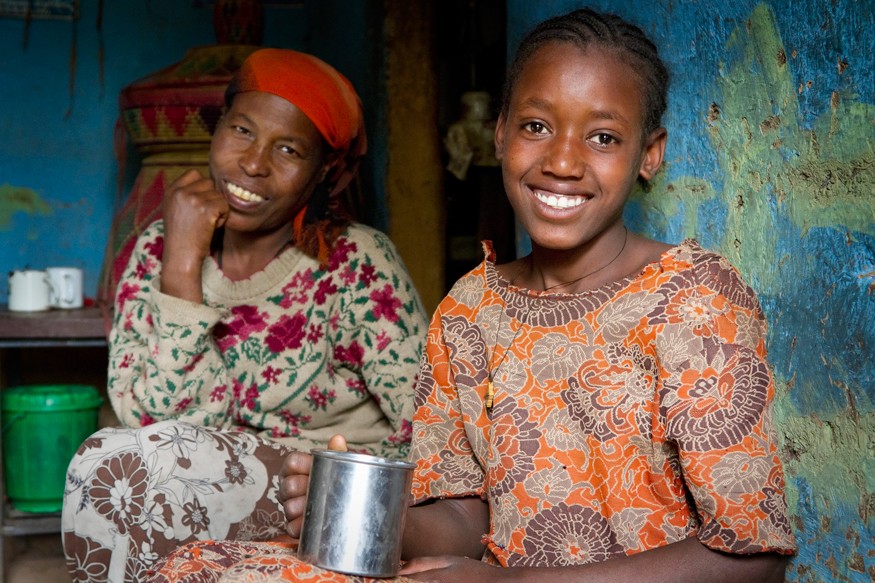 One program has proven that severing hunger at the roots is possible by investing in smallholder farmers and connecting more people to the global economy.

Feed the Future, a U.S.-led initiative working in partnership with food-insecure communities, has released the 2015 progress report, Achieving Impact: Leadership and Partnership to Feed the Future. The results are cause for celebration.

Gifty Jemal Hussein, a farmer and mother from Ethiopia, is just one of the success stories shared in the 2015 progress report:

“Gifty grew Ethiopian banana and maize to feed her family, but it was rarely enough. To make ends meet, she would sell coffee from the few plants she tended in her backyard. Feed the Future helped her get new seeds and skills to boost her harvests. Her success has inspired other women in her village to join together and build a business through which they grow maize, tend a dairy cow herd, and save for the future .”

Hussein is a pinpoint in data that shows millions of families escaping hunger and poverty. Zoom out, and the data reveals that Feed the Future helped nearly 7 million farmers gain access to new tools and technologies. From Ethiopia to Cambodia, the program reduced stunting in children and is on course to dramatically reduce malnutrition in the years ahead.

Hunger-ending results like these should not just be celebrated, they should be used as a road map to a future free of hunger. However, the Feed the Future program depends on a yearly authorization by Congress.

Passing the Global Food Security Act (H.R. 1567/S. 1252) would change that, and give the program the support it needs to build on progress and make it permanent.

We have made our own progress on moving the Global Food Security Act forward. Many of you have increased your efforts to get your members of Congress to cosponsor the legislation, netting many new cosponsors in the House. (See if your U.S. representative is a cosponsor, or if your U.S. senators are cosponsors). But we need even more members of Congress to be cosponsors in order for the bill to pass when it comes up for a vote.

Let's reach the finish line! Call (800/826-3688) or email your U.S. senators and U.S. representative and urge them to support and cosponsor the Global Food Security Act.

Photo: A USAID livestock development project in Ethiopia, part of Feed the Future, focuses on fostering growth and reducing poverty through improving the productivity and competitiveness of Ethiopia’s livestock value chains. Photo courtesy of CNFA.

Take action on this issue

Gifty's success has inspired other women in her village to join together and build a business ... and save for the future.