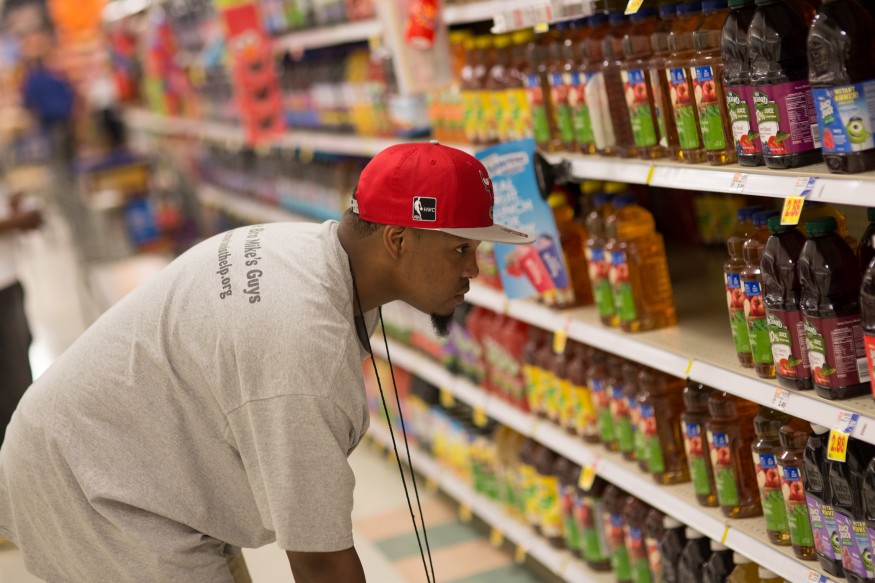 There is a strong movement percolating like never before around the issue of mass incarceration. The country saw that last week when President Obama became the first sitting U.S. president to visit a federal prison.

He went to El Reno, a medium-security prison in Oklahoma, to learn firsthand the havoc mass incarceration has wreaked on the lives of millions of Americans – especially men of color. Also last week, the president commuted the federal prison sentences of 46 non-violent drug offenders and gave a fiery speech at the NAACP’s annual convention in Philadelphia, where he exclaimed that “mass incarceration makes our country worse off, and we need to do something about it.”

In the past, the president has also called for restoring voting rights to felons who have served their sentences, and said employers should "ban the box" that asks job applicants about their criminal histories.

The issue of criminal justice reform has taken hold of both conservatives and liberals in Congress. A bipartisan group of legislators is working on a sentencing overhaul deal that could be announced as early as this week.

Bread for the World believes that reforming our country’s mass incarceration policies and practices is crucial to ending hunger and poverty. Federal bans on SNAP (formerly food stamps) and TANF (Temporary Assistance for Needy Families) for those with felony drug convictions are a recipe for hunger and recidivism.

Some states have lifted or modified this ban, but the ban still exists in a number of states.

During his video address announcing the federal prison commutations, the president said, “I believe at its heart, America is a nation of second chances, and I believe these folks deserve their second chance.”

But the truth is that those second chances can be hard to come by. Employers often don't want to hire someone with a criminal record. Licensing prohibitions can bar certain individuals from working in particular fields. And even when ex-offenders do get jobs, they earn much less than they did before going to prison.

Studies show that a prison record reduces yearly earnings by 40 percent. And of course, laws banning individuals with felony convictions from getting government assistance exacerbates the problem. With no job, no shelter, and no help, many people in these situations are denied a second chance.

This not only affects the formerly incarcerated, but also their family members – especially children who unfortunately become the recipient of their parent’s mistakes.

So, let’s build on the momentum that is happening on Capitol Hill. It’s time for Congress to pass criminal justice reform legislation that lifts the lifetime ban on SNAP and TANF for those convicted of felony drug offences.

Make your voice heard on this issue. Tell your members of Congress that it is time to lift the ban. It is time to do the right thing.

Photo: Ex-offenders often experience various hurdles when re-entering society after they are released including being barred from receiving government assistance such as SNAP (formerly food stamps). Joseph Molieri/Bread for the World Conversations are happening right now in Congress to develop and pass legislation that reforms our criminal justice system. Your members of Congress need to hear from you that lifting the SNAP and TANF ban is a priority and needs to be included in this legislation. Act now.