By Derek Schwabe, Bread for the World Institute

At the very least - $160 billion.  That's how much a recent Bread for the World Institute study estimates that hunger costs the U.S. economy in poor health outcomes and additional healthcare expenses every year. The U.S.’s hunger bill is much greater than we may realize, affecting educational outcomes, labor productivity, crime rates, gross domestic product, and much more.

But according to the study, the most expensive hunger-induced health problems are by far those surrounding mental health.

Of the $160 billion in total health costs of hunger estimated in the study, about half of them — or $78.7 billion — were due to mental problems like depression and anxiety, or suicide. The interactive graphic below illustrates the full cost breakdown.

Research repeatedly shows that children who grow up in impoverished or food-insecure households are exposed to toxic levels of stress that contribute to the early onset of chronic diseases. Toxic stress also makes children more vulnerable to depression and thoughts of suicide, substance abuse, and dropping out of school. Not finishing school severely limits employment opportunities in adulthood.

But it’s not just children. When parents are unable to earn enough to feed their family, they may skip meals or fall back on inexpensive, nutrient-poor foods so that their children don’t have to go without. The psychological effects can be devastating, as the stories of countless Americans confirm. Dawn Pierce, a single mother in Boise, Idaho, struggled with hunger for 14 months after she lost her job as a nurse. “If I could get three hours of sleep at night it was a luxury,” she explained in an interview. Pierce is diabetic and feared the poor quality of food she was consuming would land her in the hospital. She also recalls the oppressive mental burden of facing hunger:

“I remember lying awake in bed one night, my thoughts scattered and my mind racing. When is the rent due again? I wonder if the power company will take $20 this month and let me pay the rest later? I hope [my son] doesn’t need something baked or cooked for a school event. What am I going to do about Christmas?”

How do the health costs of hunger stack up?

The mental burden of hunger does not ease with age. Food-insecure seniors are 60 percent more likely to experience depression than their food-secure counterparts, according to a study by Feeding America and the National Foundation to End Senior Hunger.

The $160 billion health costs of hunger and food insecurity are too massive a waste to ignore. We could pay the entire state and federal governments’ budgets for higher education with that amount. Safety-net programs like Social Security and SNAP (formerly food stamps) are proven, powerful anti-poverty tools that keep those costs from skyrocketing. Without Social Security, the senior poverty rate would be more than four times higher than it is today, and every $1 invested in SNAP generates about $1.70 in economic activity. Dawn says the SNAP benefit her family received during her period of unemployment was a lifeline, but it wasn’t enough:

“$317 per month in SNAP benefits is $79.25 per week, $5.60 per person per day. Imagine someone handing you five dollars, two quarters and a dime and telling you to feed yourself three meals a day with that, and yes, make sure the food is healthy.”

Nearly one in three working families now earns wages so low that they have difficulty surviving financially. Stagnant wages and unequally shared economic growth have left families — even those working full time — with mounting levels of the toxic stress, and it’s clearly taking an expensive toll.

This is not a time to weaken our federal nutrition and anti-poverty programs. It’s a time to restore the mental and overall health of Americans, and cut costs, by lifting unjustly decimated wages of working people and strengthening investments in proven hunger-fighting policy tools like SNAP.

Parts of this post were adapted from the 2016 Hunger Report: The Nourishing Effect. You can read the full report here, and the Health Cost of Hunger study here.

I remember lying awake, my mind racing. When is the rent due ... I wonder if the power company will take $20 this month. 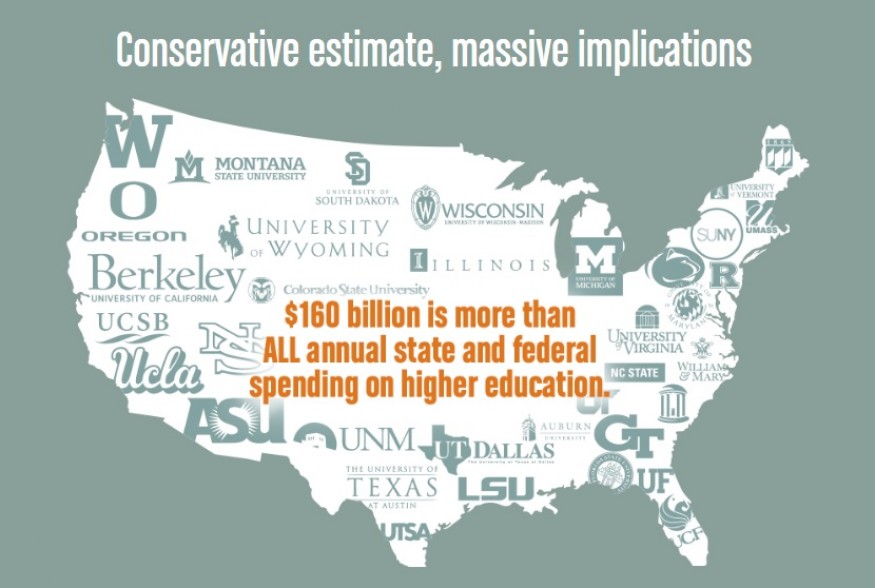