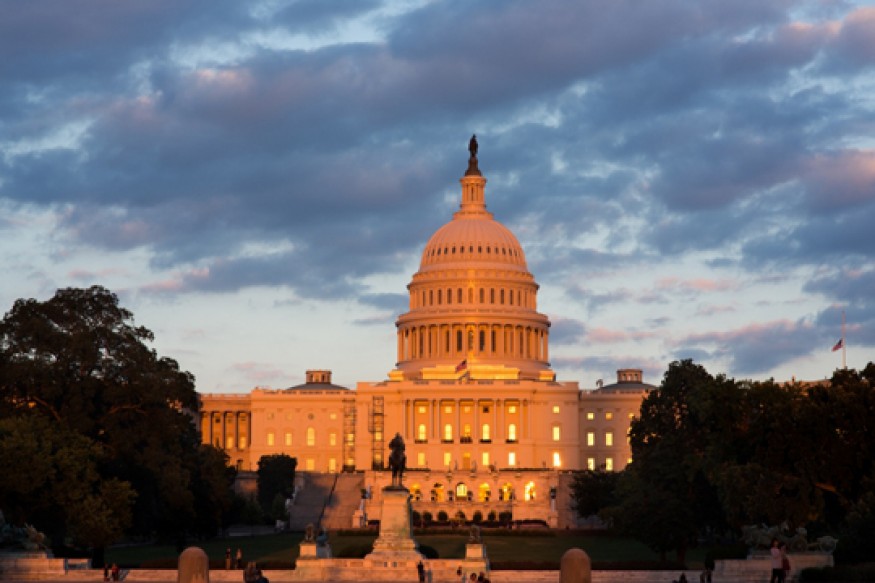 There is an added urgency to pass anti-hunger legislation as we head into the final months of 2015. Many issues are competing for the attention of lawmakers, including the selection of the next speaker of the house.

The good news is that hunger issues are still getting noticed as advocates put faith into action.

Just last month, inspired by Pope Francis’ U.S. visit, churches from just two states sent more than 15,500 letters to lawmakers asking for a child nutrition bill that closes the child hunger gap. On the national call this month, find out how organizers and Bread activists accomplished such a record-breaking feat!

Join us next Tuesday, October 20 at 4:00 p.m. (EDT) for our National Grassroots Conference Call and Webinar.

During the call you will learn more about the status of the child nutrition bill, and also receive an update on two new bills moving in Congress around the issue of mass incarceration. The bills represent the first concrete steps in addressing hunger among families and communities affected by mass incarceration.

In addition, momentum is building around the Global Food Security Act. Find out how you can help us reach our goal of 100 House cosponsors!

Submit your questions ahead of time to Tyion Miller at tmiller@bread.org.

During his U.S. visit, Pope Francis said, “Faith brings us the light which shatters the darkness." Join us at 4:00 p.m. (EDT) next Tuesday and learn how you can put your faith into action.

LaVida Davis is the director of organizing and grassroots capacity building at Bread for the World.