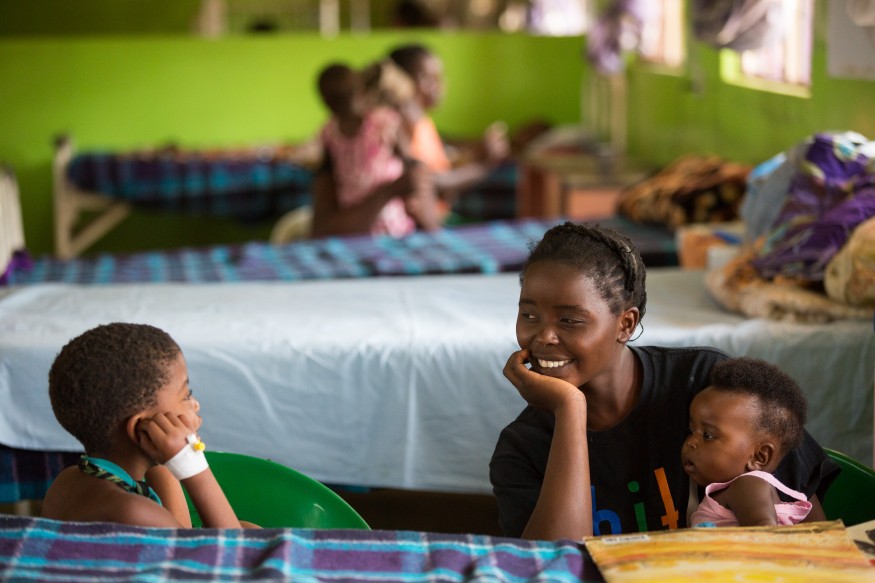 There’s a new boss in town. USAID Administrator Mark Green was confirmed by the Senate in August 2017. As he settles into his new role as USAID’s leader, Bread for the World Institute has a nutrition wish list for him.

The United States is one of the largest investors in global maternal and child nutrition and has led the way in making nutrition a high priority in global development. USAID has long been at the forefront of U.S. government global nutrition efforts. Administrator Green witnessed this on his first trip as USAID Administrator, to East Africa, where he visited nutrition programs along with Food for Peace and Feed the Future projects. We thank Administrator Green for focusing on nutrition and food security from the start of his tenure and we call upon him to:

The United States is poised to continue making an enormous impact in the lives of millions of women and children suffering from malnutrition. The above points are important first steps for Administrator Green that will help ensure sustained U.S. contributions to progress on maternal and child nutrition.

Jordan Teague is international policy analyst with Bread for the World Institute.

The United States is one of the largest investors in global maternal and child nutrition and has led the way in making nutrition a high priority in global development.