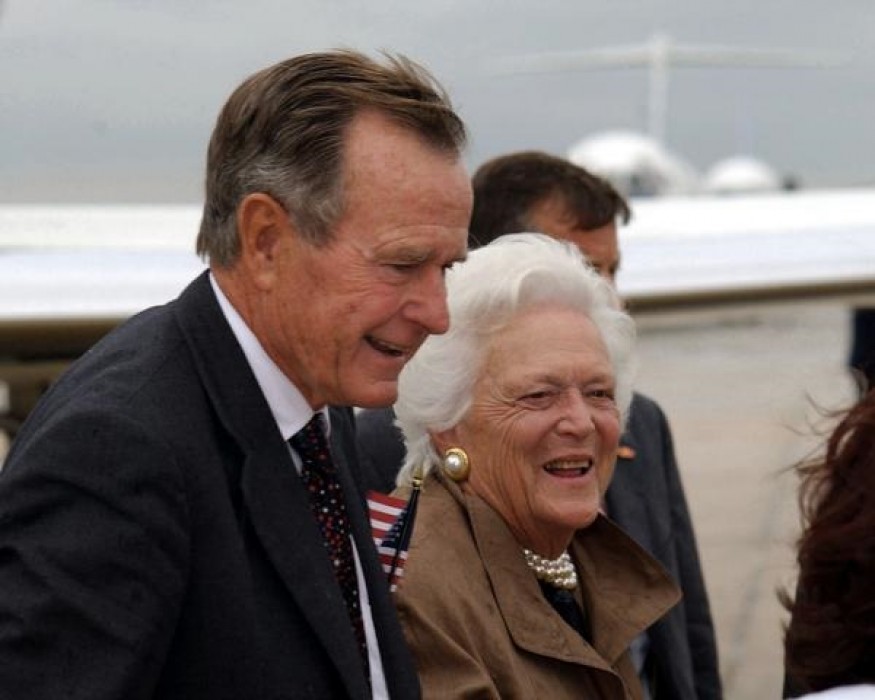 Bread for the World joins our nation in honoring the life and legacy of President George H.W. Bush.

President Bush negotiated the end of the Cold War, and Bread for the World helped bring the benefits of that shift to the Horn of Africa.

Bread for the World’s 1990 Offering of Letters focused on the Horn of Africa Recovery and Food Security Act. Sharon Pauling, Bread for the World Africa policy analyst back then, helped craft the bill, and Bread members and churches sent tens of thousands of letters about it to their members of Congress.

The Horn of Africa had been a field of competition between the United States and the USSR throughout the Cold War. The proximity of the Red Sea and Saudi oil made the Horn strategic, and each of the two super powers supported accommodating dictators in Ethiopia, Sudan, and Somalia. This caused lasting damage to people and political life in the region.

The Horn of Africa Recovery and Food Security Act reoriented U.S. policy in the Horn from Cold War purposes to the promotion of development, peace, and democracy. President Bush signed the bill into law, and his administration followed up.

I visited Addis Ababa in the spring of 1991, just before the end of a civil war in Ethiopia.  The country had long been ruled by a harsh military dictatorship. Rebel forces led by Meles Zenawi were camped just 60 kilometers north of Addis. The U.S. State Department helped negotiate a peaceful transition of power, and the rebels were able to enter the capital city without violence.

The Horn of Africa Recovery and Food Security Act also allowed USAID to begin assistance to the new Ethiopian government immediately. The Meles government turned out to be exceptionally effective in reducing poverty, and they launched the beginnings of democracy at state and local levels–for the very first time in Ethiopia’s long history.

When I traveled in Ethiopia last month, I was struck by how encouraging Ethiopia’s development has been. Extreme poverty has been reduced. Nearly all children now complete primary school. Thanks to improvements in agriculture and the humanitarian response system, famine may become a thing of the past in Ethiopia.

Meles’ party is still Ethiopia’s governing party, and they recently selected a promising young prime minister, Abiy Ahmed. He has taken dramatic steps to resolve old conflicts within Ethiopia and the region and to set the stage for multi-party elections at the national level. The country’s president and half the cabinet are women.

On Monday, I watched from our office window as the hearse carrying the body of the former president made its way to the Capitol.

What came to my mind was his leadership in ending the Cold War, and how Bread for the World members and churches helped his administration seize that opportunity to set the stage for dramatic progress against hunger and poverty in Ethiopia.