Pulling the fire alarm in the Capitol 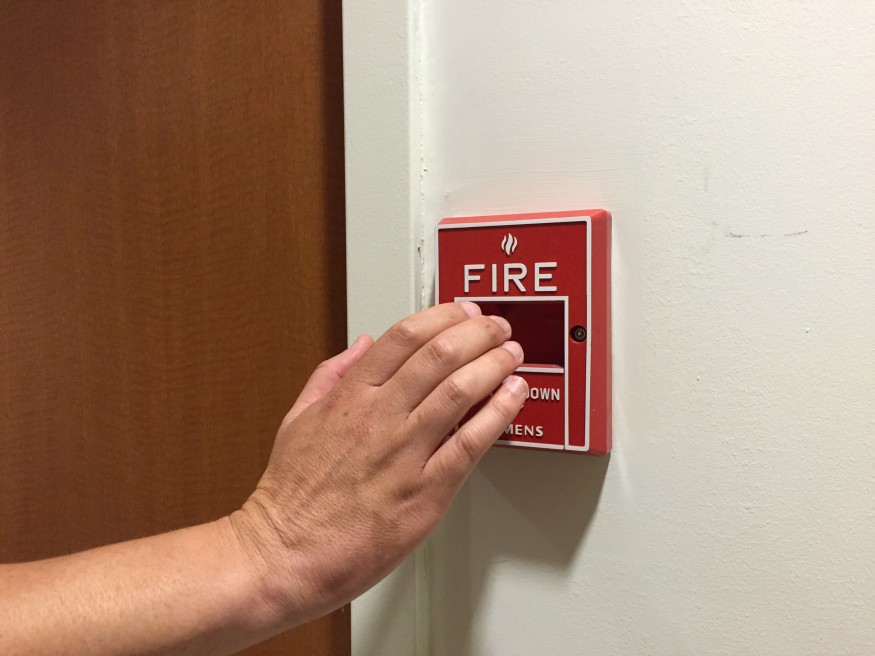 On the next block down from Bread for the World’s offices near Capitol Hill here in Washington, D.C., a new Hyatt hotel is under construction. The other day I noticed that on one side of the building, on the ground floor, the nearby fire station is relocating — right in the hotel’s building! Bad idea, I thought. How would you like to be staying at that hotel and be awakened in the middle of the night by a fire truck roaring out, sirens blaring, from the fire station right below your room?

A hotel — a place where people sleep — is not the ideal place to locate a fire station. Noisy fire trucks leaving the building at all times are only going to rankle the hotel’s guests.

While that’s undesirable at a hotel, isn’t that what hunger advocacy before Congress should be about? The role of Bread’s corps of hunger activists is to be the “fire station,” the “fire responders,” beneath Congress, which is at times like the guests at a hotel — asleep.

It’s our job as activists to raise the alarm with members of Congress about the urgency of hunger around the world — how it’s an emergency that needs to be responded to right away. Our country and the world are on fire, so to speak, and the fire — hunger — needs to be put out now before it does more damage. Hunger has a whole host of effects and implications on real people — lost potential, bad health, sometimes even death. It's a daily emergency that has become so everyday that it's not considered an emergency anymore. We need to change this.

Let’s sound some sirens and wake Congress up. Never mind that it might be the middle of the night and we’re disturbing them. Let’s get under Capitol Hill like the fire station under the new Hyatt and make some noise. The way to do this is to communicate with your members of Congress — call 911, so to speak — but this time the number is 800/826-3688 (also a free call, which gets you the Capitol switchboard). Email also works (find who your representatives and senators are). Join me in raising the alarm!

Stephen H. Padre is the managing editor in Bread’s communications department and can see the new hotel from his window.

It’s our job as activists to raise the alarm with members of Congress about the urgency of hunger around the world.