The PUSH to end hunger Universities are known for being places of concentrated education and research. So when it comes to the issue of hunger, universities are institutions that can engage in agriculture, nutrition, environment, and other related disciplines. To that end, university leaders have an official group to address hunger.

Scores of university leaders from Presidents United to Solve Hunger (PUSH) gathered earlier this month to begin to implement the group’s action plan, which will leverage the collective power of the universities to address hunger and malnutrition.

David Beckmann, president of Bread for the World, attended the operational meeting and hunger forum, which took place at the National Press Club in Washington, D.C., on June 17. The Alliance to End Hunger, an affiliate of Bread for the World, is a PUSH supporter, along with other organizations such as the World Food Program and Stop Hunger Now.

Honduran President Juan Orlando Hernandez gave the Hunger Forum featured address. Hernandez has prioritized solving hunger and poverty in order to provide new hope to the youth of his country – many of whom flooded the shores of the United States last summer as illegal unaccompanied minors.

"I would never forgive myself if I had taken office as president and let slip a number of opportunities such as the one PUSH is offering the world," said Hernandez to the gathering of university, government, international organizations, business and civil society leaders.

Food insecurity requires significant strides in areas like public policy, nutrition assistance, agricultural productivity, and community empowerment. These things can not only improve people’s lives locally, but can help us stay ahead of the hunger curve as global population increases and climate change affects harvest.

For instance, the UN Food and Agriculture Organization (FAO) (a PUSH supporter) is calling for a 70 percent increase in food production to meet the rising demands of an additional 2.3 billion people by 2050. In the words of attendee Shenggen Fan, director general of the International Food Policy Research Institute (IFPRI), “Ending hunger will not be achieved unless there is a strategy supported by knowledge and research. Research institutes and universities play a key role in this endeavor.”

Now is the time to engage our resources and find sustainable solutions to hunger and malnutrition! Want to let your voice be heard and make a difference? Call/email Congress and ask them to protect and improve current nutrition programs such as SNAP, WIC, and the child nutrition bill.

Shalom Khokhar is a summer communications intern at Bread for the World. This post includes contributions from onsite reporters and press releases. 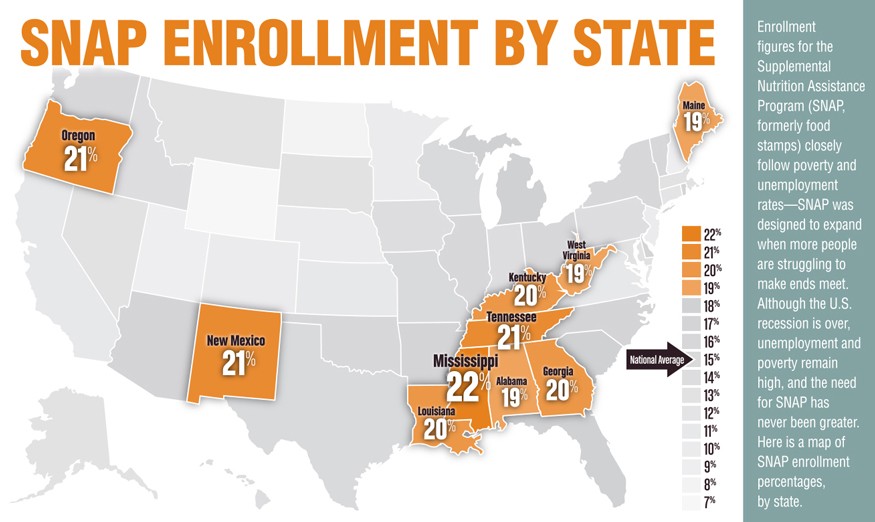