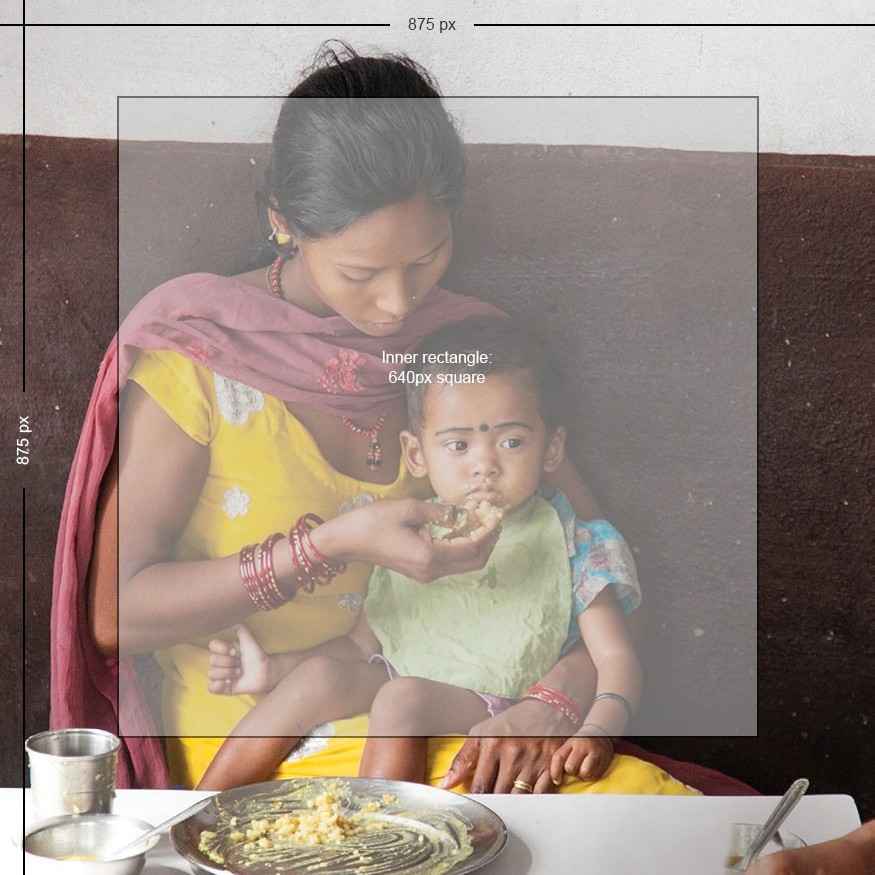 In 2017, churches and individuals across the United States sent more than 176,000 letters, 164,000 emails, and made 32,000 calls to Congress urging lawmakers to do their part and pass a budget that puts us on track to ending hunger.

As a result of your advocacy, Congress passed a fiscal year 2018 budget last week that largely maintained funding levels for both domestic and international anti-hunger programs. In fact, the budget included increases for some key programs, such as summer EBT and international food aid!

We faced daunting odds when we began the 2017 Offering of Letters: Doing Our Part to End Hunger. The president’s budget proposal included the largest cuts ever to programs that help American families struggling with hunger and poverty. It also eliminated international food aid and other vital programs. These cuts never happened because of your advocacy.

This year, we again are faced with a budget proposal from the president that would make deep budget cuts — $1.5 trillion to programs that help people struggling with hunger and poverty. Last year’s tax cuts reduced revenue, making anti-hunger programs even more vulnerable this year.

We need to flood Capitol Hill with letters again and let Congress know that these cuts are unacceptable. Call (800-826-3688) or email your members of Congress and urge them to invest in and protect key programs that will help reduce hunger and poverty.