Second chance month in the midst of COVID-19 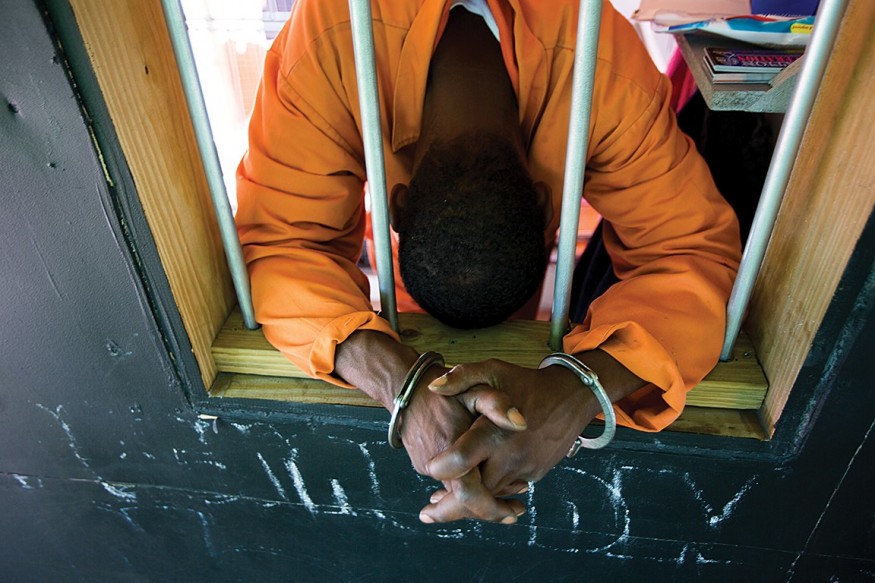 For the last three years, our nation has widely acknowledged April as Second Chance Month—a time to reflect on what a second chance should look like for people returning home from incarceration, also known as returning citizens. As COVID-19 is devastating the world, it is important to understand how the virus impacts people who have been or will soon be released and their ability to have a true “second chance.”

COVID-19 has implications for the future as well, since nearly all people who are incarcerated today will be released at some point to return to their communities.

Americans need to consider what a second chance is and should be, because the United States has an extremely high rate of incarceration. Currently, 2.3 million people are incarcerated in local jails, immigration detention centers, juvenile detention centers, state prisons, and federal prisons. All of them are more susceptible to contracting COVID-19 because they are in close proximity to other people, without the privilege of social distancing, and because they often cannot adhere to CDC guidelines for sanitation. P

People may not be given access to the necessary cleaning supplies to keep their cells clean, and possession of alcohol-based sanitizer is generally against prison rules since it contains alcohol.

In addition, people who are incarcerated very often do not have a nutritious diet, which compromises their immune system. Research also shows that formerly incarcerated people are at increased risk of dying early from infectious and respiratory diseases, such as COVID-19. People of color who are or were incarcerated are more likely than returning citizens who are white both to become infected and to die if they are infected. One main reason is that people of color have higher rates of underlying health conditions (e.g., heart disease, diabetes, high blood pressure) because of inequities. People with compromised immune systems are less able to fight off the virus.

The African American community is also at higher risk from the virus, a fact that is beginning to receive some attention from policymakers. As Bread for the World emphasizes, people of color are disproportionately incarcerated due to structural racism.

People who die while incarcerated obviously never get a second chance. The conditions in jails and prisons during a global pandemic make this outcome more likely. United States can honor Second Chance Month by taking this problem seriously and ensuring that people who are incarcerated receive supports to protect themselves from contracting COVID-19.

Due to overcrowding in jails and prisons across the country, many are advocating for the release of people who are most at risk of contracting and dying from the virus. Among them would be elderly people and those with preexisting health conditions such as HIV, diabetes, or cancer. Pregnant women should also be released.

Policymakers should establish supports for people being released from incarceration—transitional housing, health care, nutrition assistance, and other services to help them survive and quickly get back on their feet. The situation throughout the entire country is one of rapidly rising unemployment, with poverty and hunger almost certain to increase as well. People who have recently been released from prison or jail are more likely than others—and more likely than they would have been a few months ago—to have a difficult time finding a job. Their risk of hunger has risen significantly.

A third way to honor Second Chance Month amidst this pandemic is by providing sufficient support to people who returned home quite some time ago, perhaps several years ago, but who continue to struggle to find a job that pays enough for them to make ends meet. They have completed their sentence, but they are still stigmatized. Depending on the state, many face restrictions on where they can work, whether they can receive housing support and/or Supplemental Nutrition Assistance Program (SNAP benefits if they are otherwise eligible, whether they are allowed to vote, and many others. People returning home are a sizeable group that is more vulnerable to food insecurity and hunger.

All three action areas—enabling people who are incarcerated to protect their health, providing people who will soon be released with at least transitional support, and reversing policies that effectively make formerly incarcerated people second-class citizens—are critical to containing COVID-19 and reducing hunger. A racial equity lens must be applied in all these efforts, since people of color who are involved with the justice system are at greater risk of contracting the virus and of facing deep poverty and hunger. This is not a true second chance.

Marlysa D. Gamblin is a senior domestic policy advisor at Bread for the World Institute.

Research also shows that formerly incarcerated people are at increased risk of dying early from infectious and respiratory diseases, such as COVID-19.