Tackling hunger at the intersection of incarceration 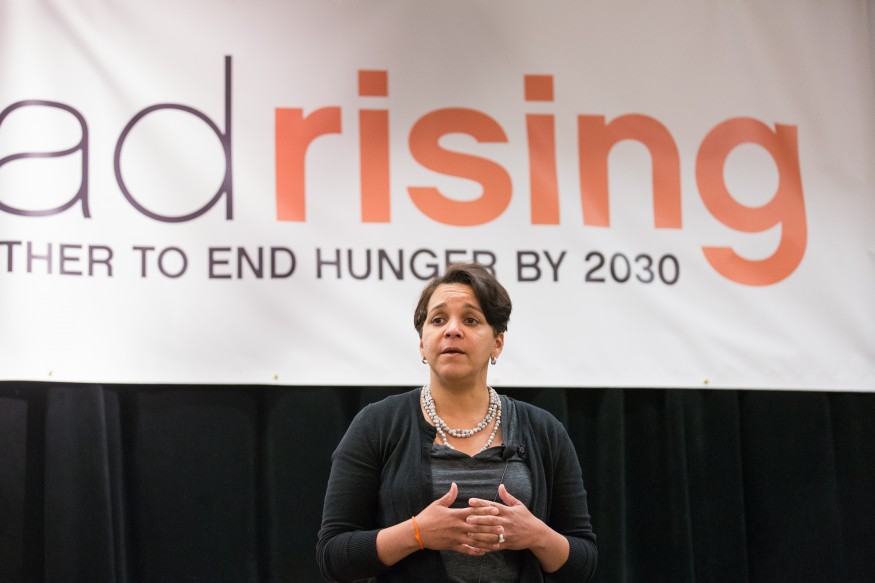 The issue of incarceration seems to have taken a hold on the United States. More and more scholarly studies, news reports, and books on the subject have cropped up in recent years.

On The Diane Rehm Show yesterday, on NPR, Marie Gottschalk, a University of Pennsylvania political science professor, was interviewed about her new book: Caught: The Prison State and the Lockdown of American Politics.

The interview highlighted some alarming statistics:

When these citizens return to their communities after serving their sentences, they often encounter an inhospitable environment. Bread for the World has taken an interest in the issue of incarceration, especially as it relates to hunger and poverty.

Last month, Congress passed the Death in Custody Reporting Act, which was signed into law by President Obama. Bread had been tracking the bill. The legislation requires states to report to the U.S. Department of Justice how many individuals die each year while in police custody or during the course of an arrest.

The topic of incarceration was included in both the 2014 and 2015 Hunger Report put out by the Bread for the World Institute.

One of the most rapidly growing segments of the prison population is female inmates. Nearly one-third of the world's female inmates are in the United States. With it focus on women, the 2015 Hunger Report examines how the rising number of female inmates impacts children and communities.

For many returning citizens, the prospect of finding a job and supporting their families is slim. The system is against them. They are barred from accessing public housing, not allowed to vote in most states, ineligible for financial aid for higher education in some cases, discriminated against by prospective employers, and often can’t access public benefits such as Social Security income, SNAP (formerly food stamps), and Temporary Assistance to Needy Families.

Returning citizens may be able to receive SNAP benefits, but it depends on where they live and the crime they committed. Thirteen states currently prohibit those with a felony drug conviction from accessing SNAP benefits. In Georgia, for example, one can be convicted of felony drug possession if caught with one ounce of marijuana -- and forever barred from receiving SNAP benefits.

Gottschalk made the point during her interview that real change on the issue of incarceration will come from the grassroots level. It’s already happening with the Ferguson protests and activists mobilizing against punitive prosecutors, mandatory minimum sentences, and the shackling of pregnant prisoners, she said.

Bread plans to continue its own work around the issue of incarceration – highlighting whenever possible its impact on hunger and poverty. Incarceration is definitely a hunger issue!

Photo: Andrea James, founder of Families for Justice as Healing, discusses her journey from attorney to federal inmate to prison-reform crusader during Bread for the World's 2014 National Gathering. Joseph Molieri/Bread for the World.

When these citizens return to their communities after serving their sentences, they often encounter an inhospitable environment.