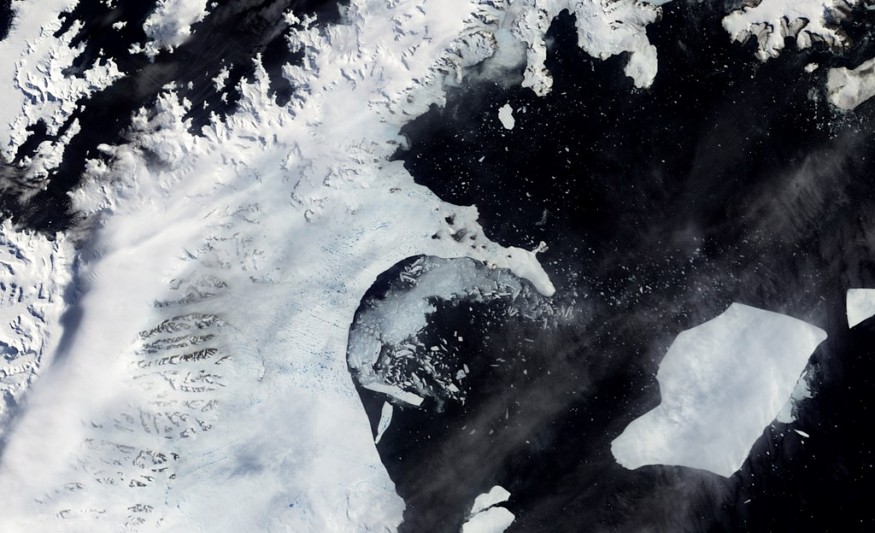 Earlier this summer, Pope Francis released an encyclical on climate change, calling on global leaders to act. This week, President Obama is in Alaska for a conference on global leadership in the Arctic, using the occasion to shine a spotlight on shrinking glaciers and eroding coastlines. In December, global leaders will gather in Paris to negotiate a new global climate agreement.

The world is paying attention to climate change, but is it too late?

Extreme weather events are increasing in frequency and garnering headlines, but incremental changes in weather patterns are wreaking havoc on food security and increasing hunger. For poor and marginalized communities across the globe, climate change isn’t a looming threat; it is already a horrifying reality.

Rural Alaskans have been witnessing the erosion of shorelines for some time now. Climate change is occurring two to three times as quickly in the Artic regions, according a Bread for the World Institute background paper, “Hunger and Climate Change: What’s the Connection?”

As sea temperatures rise, the loss of protective shore ice leaves coastal villages vulnerable to storms and affects the marine habitat that Alaskan natives depend on for subsistence. A 2009 Government Accountability Office study noted that erosion and flooding disrupts winter food supplies. At a great cost, both physically and spiritually, many native communities are facing relocation.

Across the globe, it is smallholder farmers who bear the brunt of changing patterns in climate. In Ethiopia, a country heavily dependent on substance agriculture, El Niño is affecting rainfall patterns and leaving hunger and malnutrition instead. The United Nations is predicting 4.5 million people are projected to need food aid by the end of the year.

Some food-aid programs are already addressing climate change as part of their design.  For example, Feed the Future is already investing in climate-resistant technologies.  However, the U.S.-led development initiative depends on a yearly appropriation unless Congress passes the Global Food Security Act.  Climate change and ending global hunger go hand in hand, and both require a long-term commitment.

There is still time to prevent worst-case scenarios, but it will take more than talk from global leaders. Most affected people-like the hunting and fishing communities in Alaska-need viable alternatives to earn a living. Conservation and adaption methods should be scaled up and help more farmers, like those in Ethiopia.

The world has cut extreme poverty in half since 1990 because global leaders adopted a plan of action around a set of common goals. Unless the global community acts soon, the effects of climate change can undo the progress we have made so far in ending hunger. It’s not too late, but the time to act is now.

Climate change and ending global hunger go hand in hand, and both require a long-term commitment.