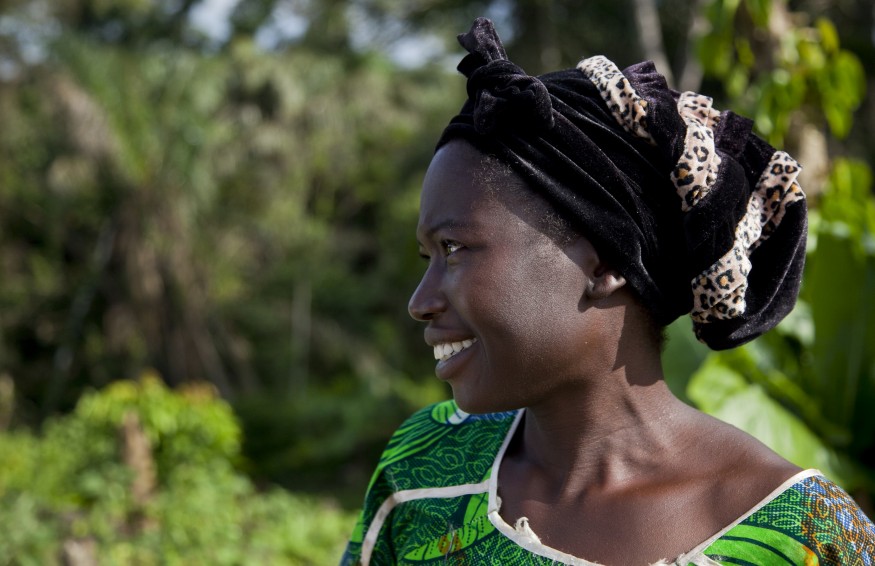 God, what kind of world is this
that the adult people are going to leave for us children?
There is fighting everywhere
and they tell us we live in a time of peace.
You are the only one who can help us.
Lord, give us a new world in which we can be happy,
in which we can have friends
and work together for a good future.
A world in which there will not be any cruel people
who seek to destroy us and our world in so many ways.
(Liberia. Another Day, comp. John Carden, SPCK, Triangle © SPCK, London. UK)