Fact Sheet: Why We Need $200 Million for Global Nutrition Programs 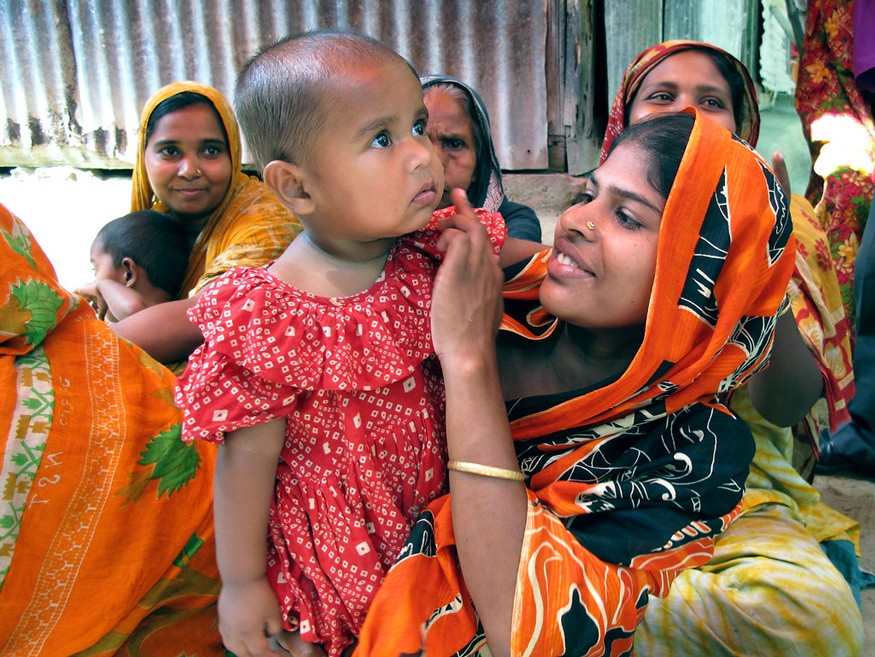 Bread for the World believes that better nutrition for children will lead to a better tomorrow. When children do better, the world does better.

Nearly half of all child deaths worldwide—that is, nearly 2.5 million preventable deaths of children under the age of 5 every year—are related to malnutrition. Much larger numbers of young children—149 million, or nearly one in every four—are affected by chronic malnutrition.

Malnutrition should not claim young lives and damage children’s health and futures in our time—particularly on such an enormous scale. The persistence of malnutrition is, at its core, an issue of global inequities as the majority of impacted families live in countries in South Asia, sub-Saharan Africa, and Central America.

But there is good news! We have the knowledge and tools to improve nutrition, and global nutrition programs have worked. Peru, Ghana, and Kenya have rapidly reduced their rates of stunting (a sign that children have survived chronic malnutrition very early in life) since 2000. Perhaps best of all: more than 16 million fewer children under the age of 5 are stunted today than in 2012.

Improved nutrition for women and children will allow countries to improve health overall, put more kids in school, and expand their own economic growth. Bread for the World and its partners are asking Congress to provide $200 million for global nutrition in the fiscal year 2020 budget to jumpstart efforts to make faster progress on global nutrition and help the United States spur action from other partners.

Nearly half of all child deaths worldwide are related to malnutrition