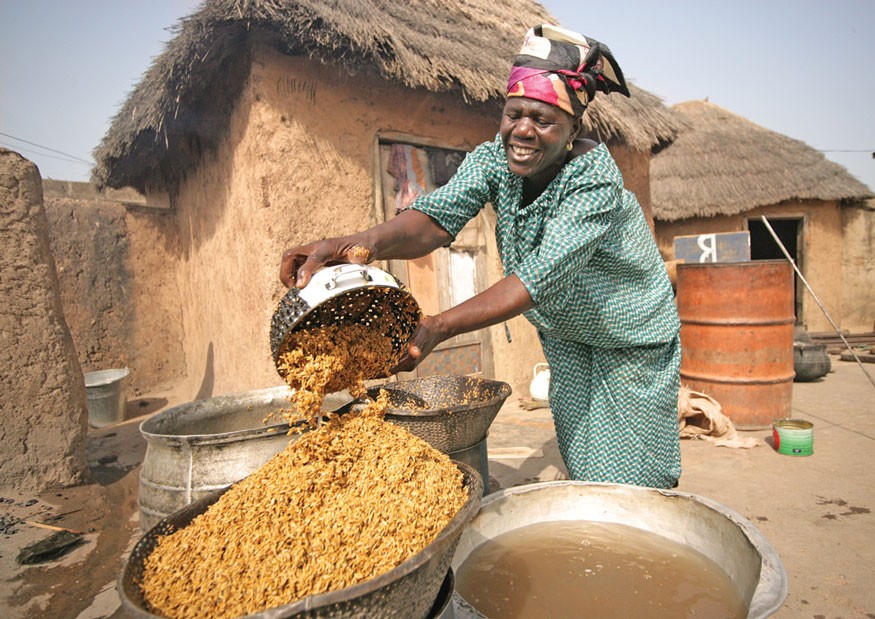 Washington, D.C. — The Senate last night passed the Africa Growth and Opportunity Act (AGOA), which could potentially support small businesses and smallholder farmers in Africa, helping to alleviate hunger there by allowing exports to U.S. markets. The bill passed by a vote of 99 to 1.

This legislation aims to strengthen U.S.-Africa trade opportunities. While the existing authorization will expire on Sept. 30, 2015, the Senate bill extends that authorization for another 10 years, until 2025.

“Reauthorization of AGOA could encourage job creation through trade for AGOA-eligible countries as well as the United States,” said Eric Mitchell, director of government relations at Bread for the World. “It is essential that our trade policies and agreements contribute to the efforts to reduce hunger and poverty.”

AGOA is the most important legislation that defines trade relationships between the United States and sub-Saharan Africa. Since it went into effect in 2000, exports under AGOA increased more than 500 percent, from $8.15 billion in 2001 to $53.8 billion in 2011. However, 95 percent of the total goods traded under AGOA was in the form of oil, gas, and minerals over that decade.  AGOA reauthorization should focus on non-energy imports and include strengthening the capacity of smallholder farmers and businesses to create jobs and boost incomes.

An estimated 80 percent of the population in sub-Saharan Africa lives in rural areas and depends on agriculture for their livelihood. Female farmers often have fewer options in their livelihoods, including access to markets. The Senate version of AGOA includes a bipartisan amendment that will strengthen the trade capacity of smallholder women farmers. This language was introduced by U.S. Sens. Debbie Stabenow (D-Mich.) and Pat Roberts (R-Kan.), leading members of the Senate Agriculture Committee.

“Through this language, AGOA will have a direct impact on Africa’s women farmers, as well as improving overall food security,” Mitchell said.

Bread for the World, its partners, and its members have consistently advocated for AGOA since 1998.