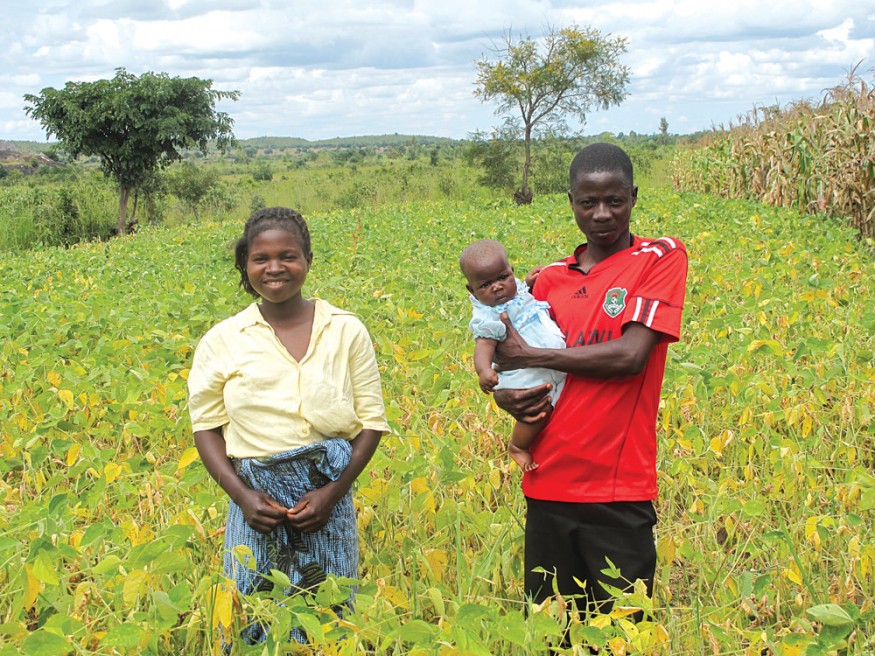 Washington, D.C. – Bread for the World applauds the Senate’s passage of the Global Food Security Act of 2016 (S. 1252). The legislation will help alleviate hunger and malnutrition in developing countries. The House of Representatives passed its version of the bill last week. Bread urges the two chambers to quickly reconcile the minor differences between the bills and pass the final bill.

“We applaud the Senate leadership for passing this bipartisan legislation,” said Eric Mitchell, director of government relations at Bread for the World. “The bill calls for a global food security strategy, similar to the approach used by the Feed the Future initiative. It will affect many of the more than 795 million chronically malnourished people worldwide, including 159 million children.”

The bill was co-sponsored by U.S. Sens. Johnny Isakson (R-Ga.) and Bob Casey (D-Pa.) and endorsed by Bread and 68 organizations. Both the House and Senate bills promote food security and self-sufficiency by investing in agricultural production. They build on gains that have improved the lives of smallholder farmers and increased the capacity for long-term agricultural growth.

Both bills also leverage resources provided by organizations, private enterprises, and other countries. In addition, they would improve maternal and child nutrition, especially in the key 1,000 days between a woman’s pregnancy and her child’s second birthday. The Senate bill would also allow the U.S. to respond quickly to the food needs of communities affected by disaster.

“We are excited that both chambers passed their versions of the law with overwhelming bipartisan support. The two bills are nearly identical, reflecting a strong, bipartisan commitment to a vital program,” Mitchell said.

The passage of the Global Food Security Act is a major victory for Bread’s members and partners who have lobbied for it through Bread’s Offering of Letters campaign. They personally lobbied their members of Congress, and also communicated with them through thousands of letters, emails, and phone calls.