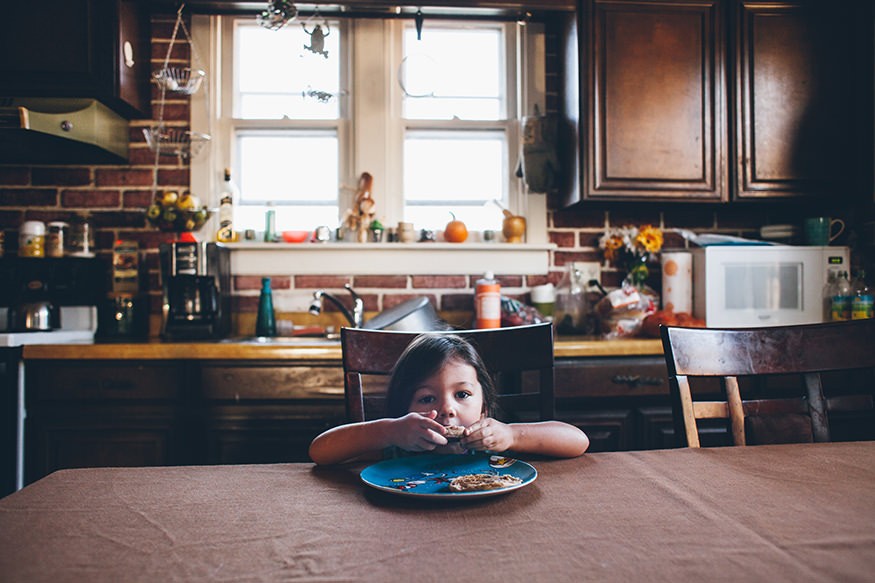 Right now, we're in the worst part of the summer hunger gap. In every community across the U.S., a child is trying to ignore the wrenching pain of an empty stomach.

It's not just one child too hungry to think of anything else. It's millions. And the pain lasts all summer. Because when school stops for the summer, so do free and reduced-price lunches.

There's better news — if you renew your support by July 15, your gift will be matched. That means every dollar you donate generously today will go TWICE as far to make a difference for children who can't get a nutritious meal this summer.

Although they are on the front lines, churches and community groups can't fix summer hunger alone. This is the kind of problem fixed only when everyone plays a role, including the government. That's why we're kicking off our summer campaign: raising $40,000 in the next week to demand Congress serve our hungry kids.

Rather than ramping up the response to the summer hunger gap, programs serving hungry children and families are instead under threat of further cuts by Congress.

Right now is the perfect time to kick-start a campaign to change that. The Senate Agricultural Committee has actually passed bipartisan legislation that increases access to child nutrition programs in the summer. But the House version would cut school meals and fails to adequately address the summer hunger gap.

We must advocate that the House and the Senate work together to pass strong, thoughtful legislation that helps kids who need it most.

With just days to go before the Democratic and Republican conventions, now is the time to make hunger the political priority it must be.

Renew today to help rebuild the safety net that supports our nation's most vulnerable children. Until July 15, every dollar up to $40,000 will be matched by generous Bread members.

Hunger doesn't take a summer vacation — and neither does our commitment to caring for people in need.

Rev. David Beckmann is the president of the Bread for the World.

Hunger doesn't take a summer vacation — and neither does our commitment to caring for people in need.