We can #endhunger by working together 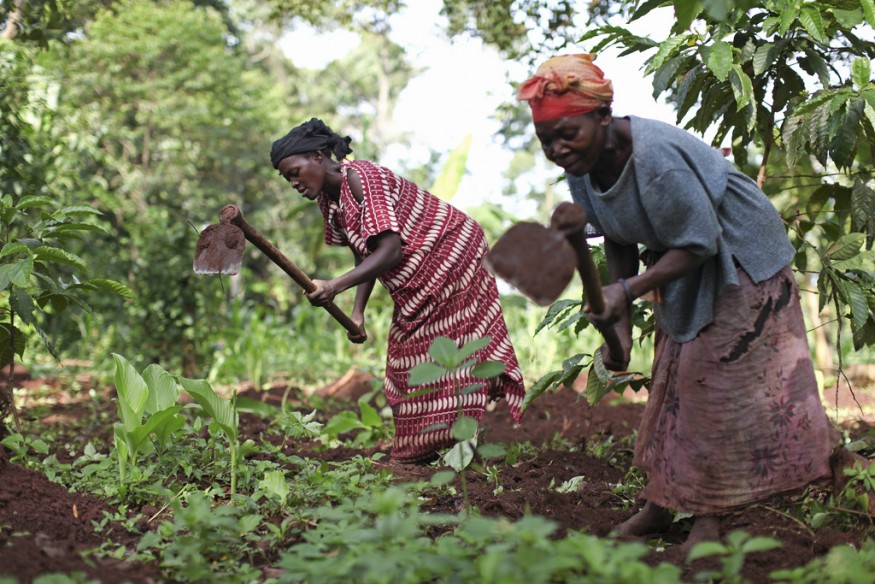 Civil society groups, along with governments, businesses, private donors, and other groups, are a crucial component of the fight against hunger, both in the United States and abroad. This is because civil society—meaning organized groups of community citizens, whether professional or volunteer—has unique perspectives and contributions to offer in anti-hunger efforts. Civil society groups are in a position to advocate with their governments and elected officials, and therefore to influence policy. They can help hold both governments and other implementing organizations accountable for their implementation of programs meant to alleviate hunger and poverty. These groups of citizens are often the most knowledgeable about the specific hunger needs of people in their local areas. They can make sure both that the voices of the poorest people are heard and reflected in policies, and that anti-hunger and anti-poverty programs truly meet the needs of the most vulnerable people in the community.

Civil society can also help fill the gaps in anti-hunger and anti-poverty programs, extending them to areas that external actors have not yet been able to reach. Ending hunger and poverty will take time, effort, and the contributions of many people from all walks of life. Including and engaging civil society is critical because these are the groups that will still be there as external actors may come and go. It will largely fall to civil society to ensure that improvements in food security, nutrition, and well-being are sustained long after programs by government or charitable organizations may have ended.

As mentioned earlier, civil society is important in ending hunger and malnutrition not just in developing countries, but in the United States. Organizations such as Bread for the World are part of U.S. civil society. Our role includes advocating for policies that will end hunger in our own country and globally. Groups such as Bread work with initiatives such as Feed the Future to both lift up their work in fighting hunger and hold them accountable for making progress toward the hunger goals they have set.

Likewise, Feed the Future works with many of the civil society groups in countries that struggle with hunger, poverty, and malnutrition. One example of this work is the National Alliance Partnership Program (NAPP). Funded by the U.S. Agency for International Development (USAID) through Feed the Future, NAPP works to help civil society groups in seven countries build their capacity to meaningfully participate in advocacy with their governments on food security, agriculture, and nutrition. These groups, much like Bread for the World, engage their own governments to advocate for more and better anti-hunger policies and programs in their country and communities. Feed the Future has also developed a Civil Society Action Plan to support its efforts to include civil society in its work.

The enactment of the Global Food Security Act paves the way for Feed the Future to expand and build longer-term partnerships with civil society in countries that confront significant hunger and malnutrition. Civil society actors such as Bread for the World can help by supporting these efforts and urging greater attention to the voices of civic groups and citizens, particularly those who are hungry. Doing this will make global efforts to end hunger and malnutrition more effective.

Jordan Teague is the international policy analyst for food security and nutrition with Bread for the World Institute.

Ending hunger and poverty will take time, effort, and the contributions of many people from all walks of life.