When conflict and climate change converge 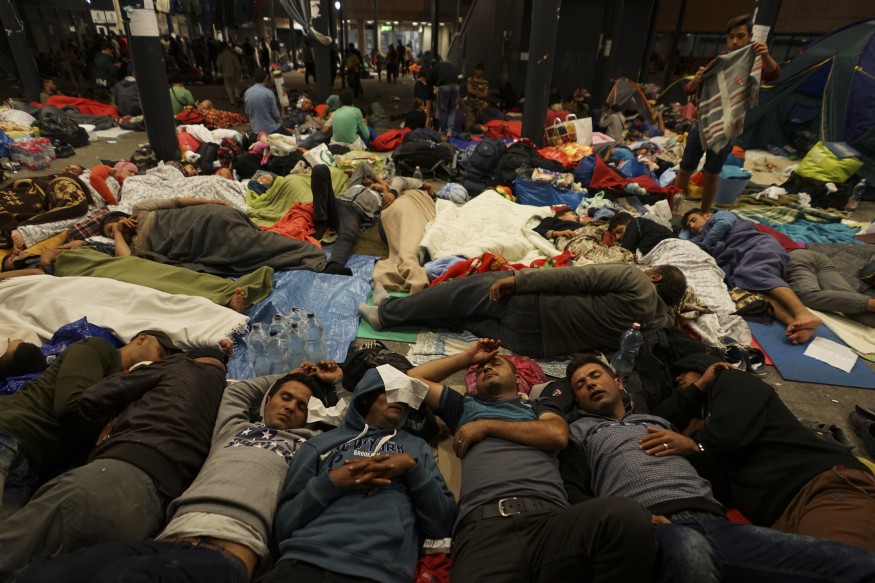 Climate change doesn’t cause conflict. Rather, it exacerbates conditions that fuel conflict.

By now, many of us have heard about how climate change played a role in the start of the Syrian civil war. More accurately, it was the Syrian government’s response to a drought induced by climate change that played a role in the start of the civil war. The government’s lack of support to affected farmers forced them and their families to migrate from rural areas to urban centers. The migrants brought their grievances with them, where they combined with the grievances of urban populations—so when the Arab Spring of 2011 came to Syria, the country was primed for civil war.

When conflict and climate change occur together, the risk of a hunger crisis increases significantly. You may recall that famine was declared in Somalia in May 2011. It was the first, and so far the only, full-fledged famine of this century, and it was the result of a “perfect storm” of events. Two years of severe drought—Somalia’s worst in 60 years—caused a collapse in food production. This drought occurred in the midst of a civil war. Humanitarian aid could have prevented famine, but fighting among several militia factions closed off humanitarian supply lines, trapping millions of people. Among them were 500,000 children younger than 5 who were malnourished. In some areas, levels of severe acute malnutrition, also known as wasting, exceeded 50 percent. In the end, The Somali famine claimed more than 250,000 lives.

In Somalia, conflict and climate change converged to push a chronically hungry nation into starvation. Ethiopia, Kenya, and other countries in the region suffered from the same drought. There were spikes in hunger in these neighboring countries, but none faced famine conditions as Somalia did.

Today, we’re witnessing conditions similar to Somalia’s in northeastern Nigeria, where more than 3 million people have been pushed to the brink of famine by the terrorist group Boko Haram. People are trapped in Nigeria’s Borno State, close to Lake Chad. Lake Chad is one of the most dramatic illustrations in the world of the effects of climate change. Fifty years ago, the lake was about the size of Maryland (25,000 square kilometers). Today, it is only a tenth of that size.

The lake once provided a source of income for fishing communities and irrigation for surrounding farms. Now, the region is better known as a source of recruits for Boko Haram—men, mostly young men, who have no means of earning a living to support their families and who resent the Nigerian government for neglecting them and their communities.

This region of northeastern Nigeria is as fragile a place as anywhere on Earth. The term fragility has become a part of our thinking in Bread for the World Institute when it comes to ending hunger and achieving other Sustainable Development Goals (SDGs). Whether we’re talking about whole countries, parts of countries, or even just communities in otherwise stable countries, how nations and their international development partners respond to fragility will determine whether or not the world actually ends hunger by 2030, the deadline for the SDGs. The 2017 Hunger Report: Fragile Environments, Resilient Communities, scheduled for release on November 21, examines where and how climate change and conflict intersect—and how these two causes of hunger can be dealt with, singularly or in combination. Hope you’ll stay tuned. We’ll have more to say about the 2107 Hunger Report in coming weeks.

Climate change doesn’t cause conflict. Rather, it exacerbates conditions that fuel conflict.