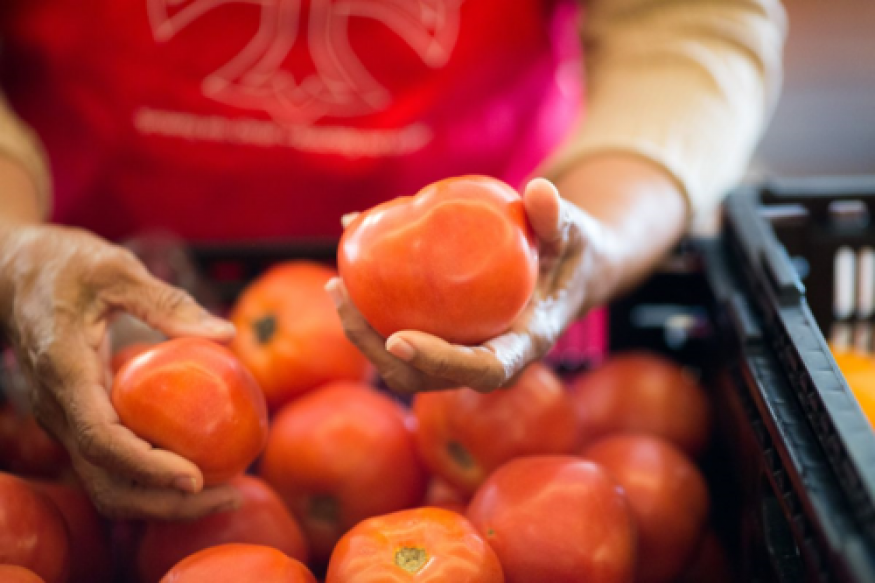 Hunger and poverty are pervasive problems in the world today, but a recent Gallup Poll shows a decline in the number of people in the United States struggling with these issues.

In fact, the percentage of Americans reporting an inability to afford food is the lowest it has been in seven years. In the first quarter of 2015, 15.8 percent of Americans reported that in the last 12 months they had struggled to afford food for themselves or their families. This is the lowest percentage measured since the Gallup-Healthways Well-Being Index started in 2008.

The project, a partnership between Gallup and Healthways, is a 25 year-long initiative that is attempting to track and understand the factors that contribute to well-being in the United States. The survey provides an in-depth, nearly real-time view of Americans' well-being at the community, state, and national levels.

Overall, the news from the Gallup Poll is positive. However, there are signs that hunger continues to be a significant issue for women, single parents, and minorities living in the United States.

Two of the major sets of national data that anti-hunger organizations use are from Gallup and the U.S. Department of Agriculture. Each set has its own pros and cons; for example, Gallup data is more current, whereas USDA data is more detailed and comprehensive but is less current.

Bread’s standard is U.S. government data because Bread’s work is with the federal government, and for the sake of consistency. 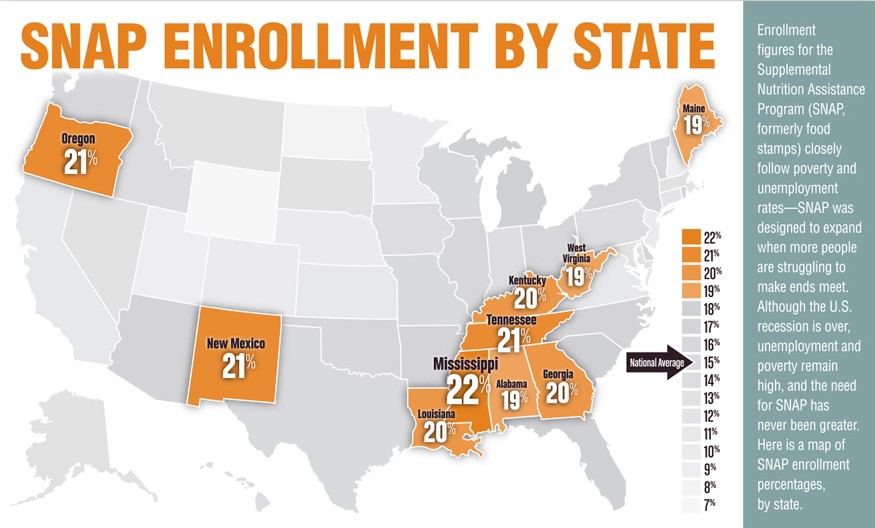