While reducing poverty may not be the primary goal of most immigration reform efforts, it should certainly be one of its clear goals.

Studies indicate immigration contributes to U.S. economic growth and higher incomes for most Americans, including those born here. 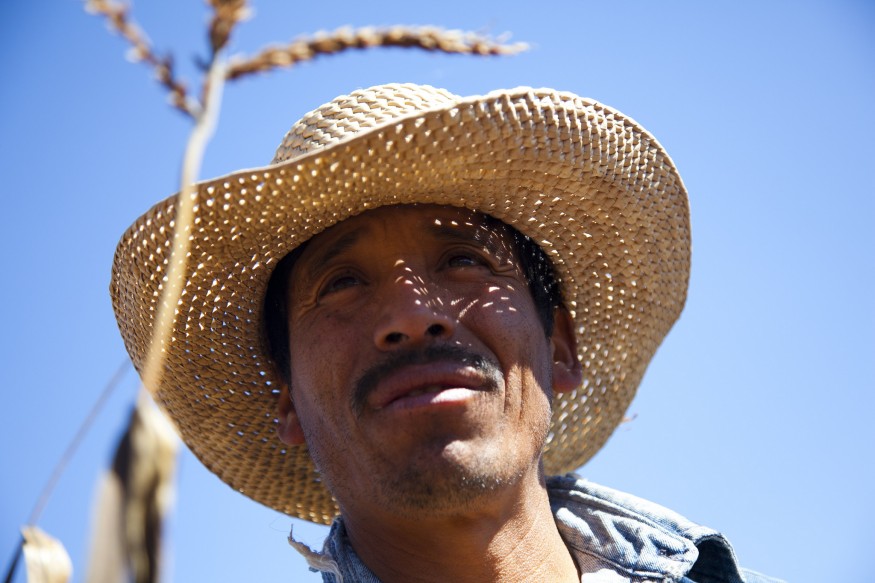 The push factors of migration and why immigrants face poverty in the U.S.

People who make the decision to leave home and come to the United States generally have few other options. Central America’s “Northern Triangle” countries—Guatemala, El Salvador, and Honduras—are among the poorest in the world, with very high levels of hunger and malnutrition. Nearly half of Guatemala’s children are chronically malnourished, along with nearly 20 percent of children in Honduras and El Salvador.

Once here, Central American immigrants generally want to work and contribute, but may become isolated by a combination of factors, such as poverty, limited English proficiency, and discrimination. In fact, undocumented immigrants suffer disproportionately from food insecurity. This is true even though they earn more money here than in their home countries.

No group of immigrants is more harmed by hunger and poverty than those without documentation. Lack of legal status contributes to their economic insecurity and exploitation. It also means they have limited access to the social safety net in the United States. 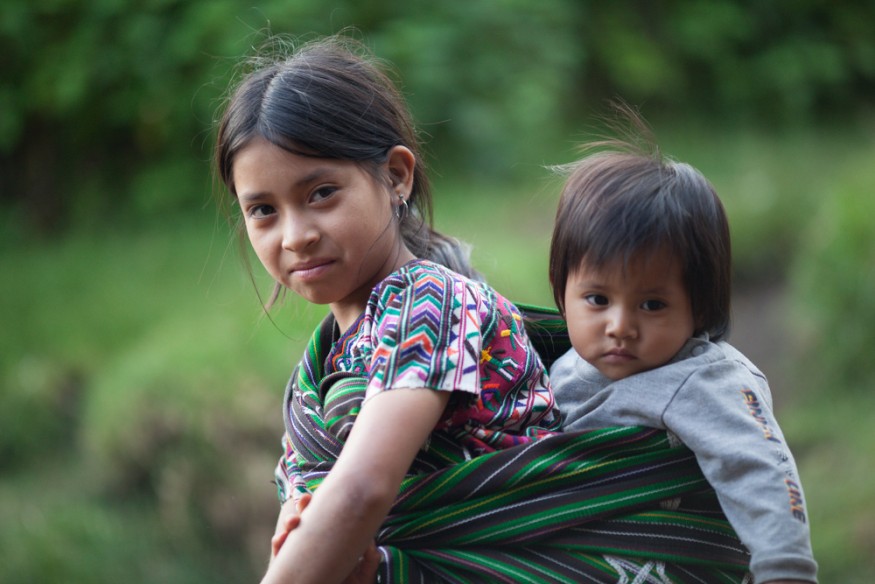 Bread supports immigration reform because a substantial percentage of undocumented immigrants in the United States live in poverty and because comprehensive immigration reform, with a pathway to citizenship, would help them escape hunger.

We advocate for legislation that ensures a place at the table for everyone in the U.S., regardless of legal status. And we anticipate that hundreds of thousands of people would move out of hunger and poverty almost immediately if they were given a pathway to citizenship.

Bread is working to end hunger in the U.S. and around the world. This can be accomplished by comprehensive immigration reform in the U.S. that includes a pathway to citizenship for the undocumented and poverty-focused development assistance to address the root causes of migration from Central America.