Ending U.S. Hunger and Poverty by Focusing on Communities Where it’s Most Likely 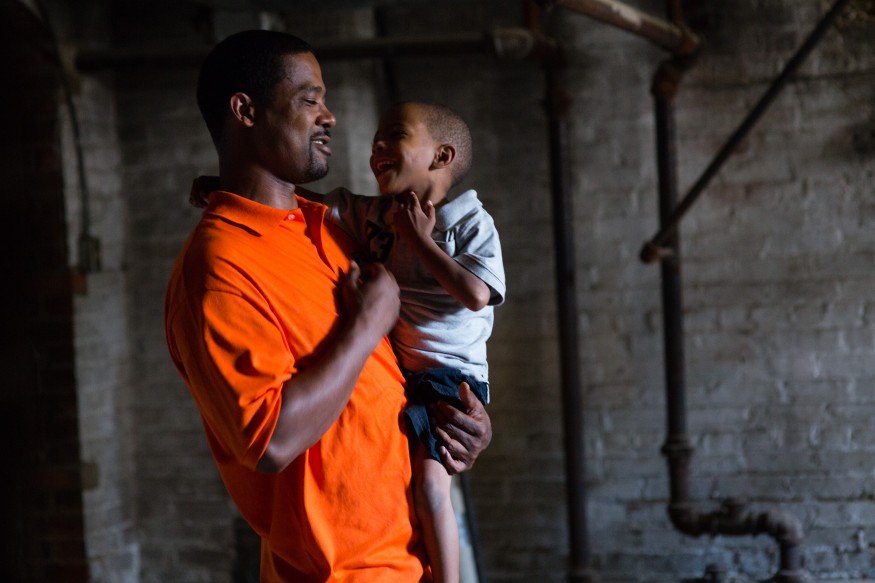 Some people in the United States are at least twice as likely as the general U.S. population to be hungry and/or experiencing poverty. They belong to some of the country’s major demographic groups: African Americans, Latinos, Native Americans, households led by single women, undocumented immigrants, and people returning from prison.

The United States has made a new commitment to leaving no one behind as the country moves toward a goal of ending hunger and poverty by 2030. To reduce hunger and poverty among these communities, Congress and the administration should:

Unlike in decades past, the United States has the tools and knowledge to put an end to hunger, food insecurity, and poverty — and we can accomplish this rather quickly, by 2030. We need only the leadership and the determination to do it.

Marlysa D. Gamblin is domestic advisor for policy and programs, specific populations at Bread for the World Institute.

“Ending hunger in America is a goal that is literally within our grasp.” 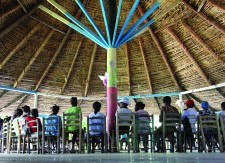