Fact Sheet: Hunger and Poverty in the African American Community 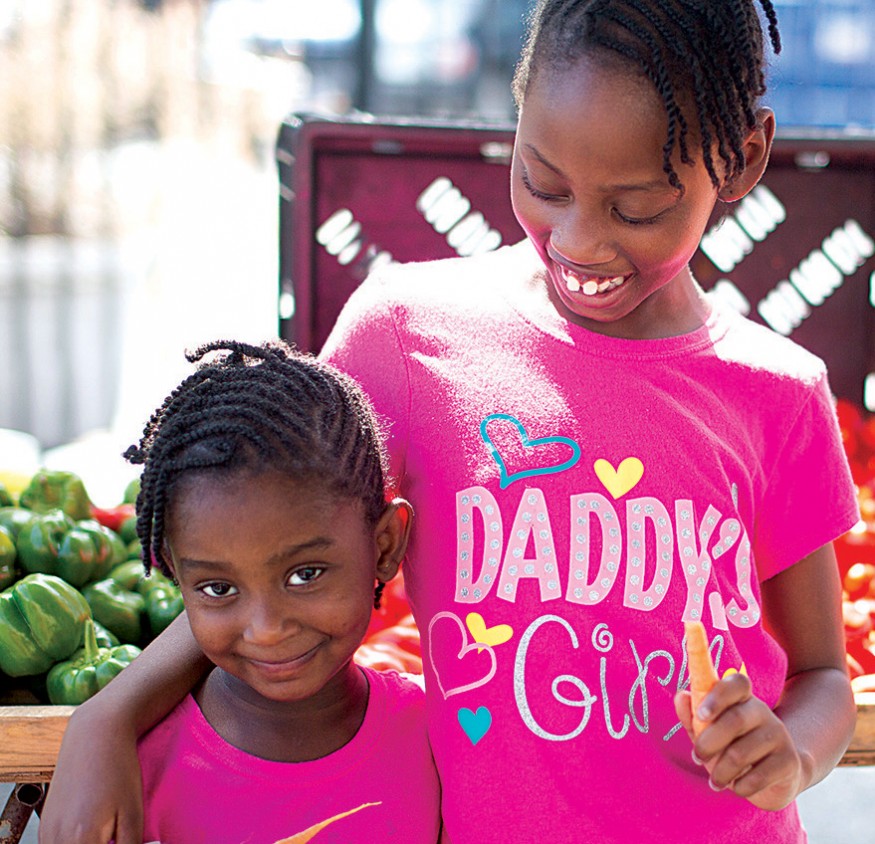 While hunger and poverty declined among African Americans in 2017 (most recent available data), food insecurity has still not dropped enough this past year to match the one percent increase African Americans saw in 2016.

Consequently, an additional 56,0001 African Americans are still food insecure compared to 2015 numbers. While this is lower than the 187,000 additional African Americans who fell into hunger in 2016, targeted policies that prioritize racial and gender equity need to be implemented to reduce hunger at faster rates.

The higher rates of poverty and hunger among African Americans are direct results of systemic inequity through racial and gender discrimination. While the United States has an overall poverty rate of 12.3 percent, according to the U.S. Census, within the African American community, the poverty rate is 21.2 percent. This rate is even higher in African American female-headed households at 30.3 percent.

African American leaders on the local, state, national, and international levels continue to do their part to fight hunger and poverty in their communities.