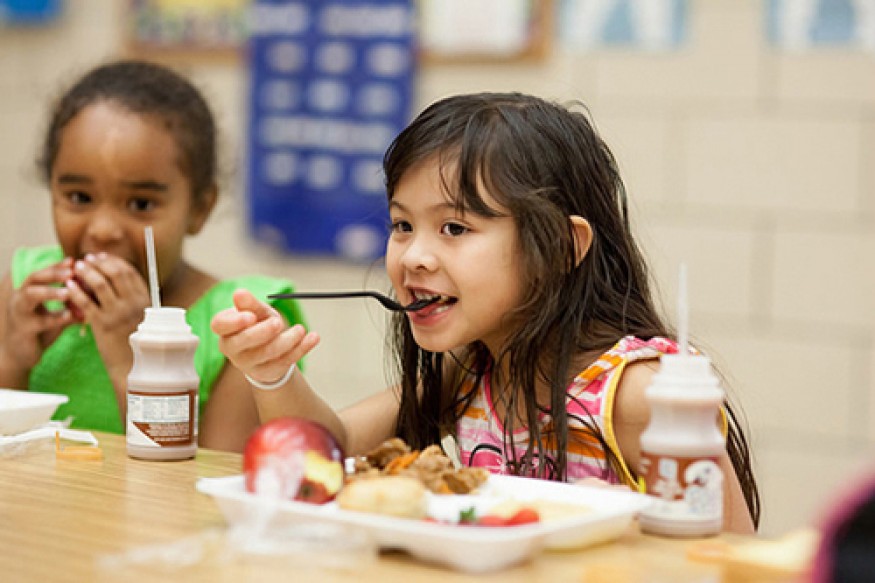 Washington, D.C.–Bread for the World applauds the Senate Agriculture Committee’s passage of the Improving Child Nutrition Integrity and Access Act of 2016. This bipartisan bill would reauthorize expired child nutrition programs. It also includes a number of important policy changes that Bread for the World had advocated for throughout 2015.

“Bread for the World applauds the agriculture committee’s passage of this important, bipartisan bill,” said Rev. David Beckmann, president of Bread for the World. “While this legislation is not perfect, it takes important steps to connect more children at risk of hunger with the meals they need to learn and grow.”

The Improving Child Nutrition Integrity and Access Act of 2016 would streamline summer and after-school meal programs to make it easier to serve meals to kids year-round. The bill allows some states to provide summer EBT (electronic benefit transfer) cards to families in hard-to-reach areas to purchase groceries. It also allows some states to use alternative methods of reaching kids when they are unable to make it to meal sites.

Importantly, the bill does not make cuts to SNAP (formerly known as food stamps) or other anti-poverty programs to pay for these changes.

One in five children in the U.S. lives at risk of hunger. For every six low-income children who receive a school lunch, only about half also get a school breakfast. Only one also gets a meal during the summer months.

As part of its 2015 Offering of Letters campaign, Bread for the World members wrote over 220,000 personal letters and emails, and made thousands of phone calls, urging Congress to pass a child nutrition reauthorization bill.