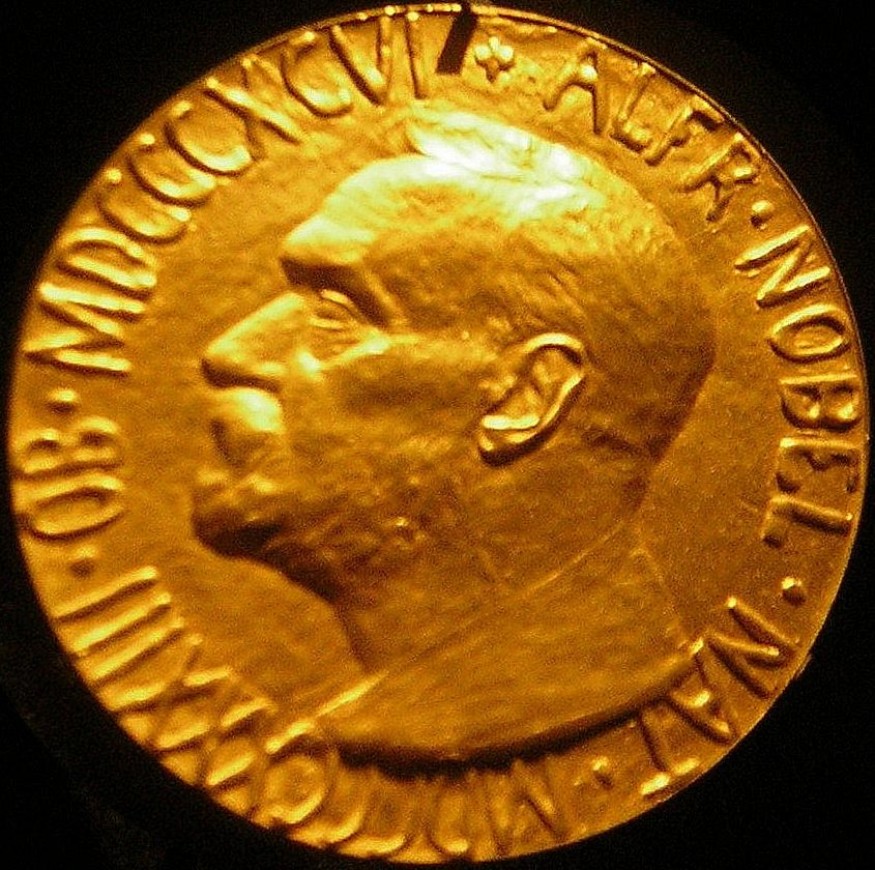 “Bread for the World again congratulates David Beasley and the World Food Programme (WFP) for its much-deserved Nobel Peace Prize,” said Rev. Eugene Cho, president and CEO of Bread for the World. “This award comes at a critical moment in which we face the greatest global hunger crisis in our lifetime. Bread has supported WFP throughout our history and will continue to do so now by ensuring Congress provides the tools it and others need to address this crisis.”

The Norwegian Nobel Committee announced in October it was awarding the Nobel Peace Prize to the WFP for its “efforts to combat hunger” and “contribution to bettering conditions for peace in conflict-affected areas.” According to WFP, more than 270 million people globally stand on the brink of starvation due to COVID-19. In the U.S., as many as 11 million children live in a household where the children themselves aren’t eating enough because their families can’t afford it.

Bread applauds Congress for passing a bipartisan resolution recognizing the importance of United States leadership in the effort to reduce global maternal and child malnutrition. Bread now asks Congress to demonstrate its commitment by providing at least $20 billion to fight COVID-19 abroad, including $2 billion for hunger and food security programs and $500 million for nutrition services. Bread is also asking Congress to increase the Supplemental Nutrition Assistance Program (SNAP) by 15 percent to address the ongoing hunger crisis in the U.S.

“The United States has a long, bipartisan history of fighting global hunger and malnutrition – which includes helping to establish WFP. On behalf of our Bread network of 250,000 individuals, local churches, denominations, and other faith-based and anti-hunger organizations, I urge Congress to continue this bold leadership and address this hunger crisis. God calls on us to help those in need – and the need could not be any greater,” added Cho.