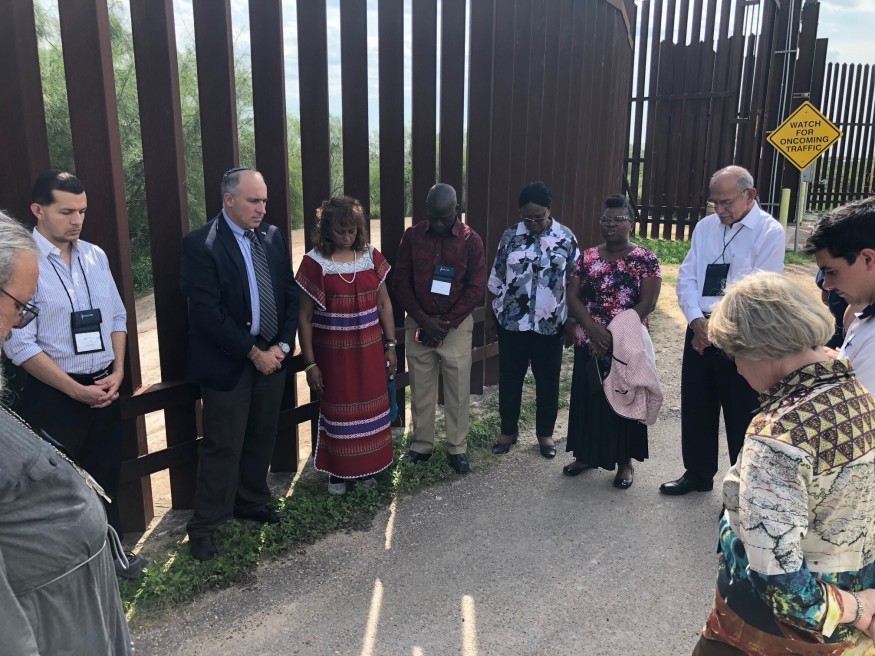 “We call on Congress and the Administration to immediately reopen the government and address the root causes of migration, which are causing families to flee their home countries and seek asylum at the southern border. The Trump Administration's border policies threaten communities on both sides of the U.S.-Mexico border and waste taxpayer funds that could be invested in programs that help people experiencing hunger.

“The partial government shutdown is harming working families and putting at risk millions of Americans who rely on food assistance programs to feed their families. It also threatens the progress we are making with development assistance, including help for the countries from which most undocumented immigrants are fleeing.”