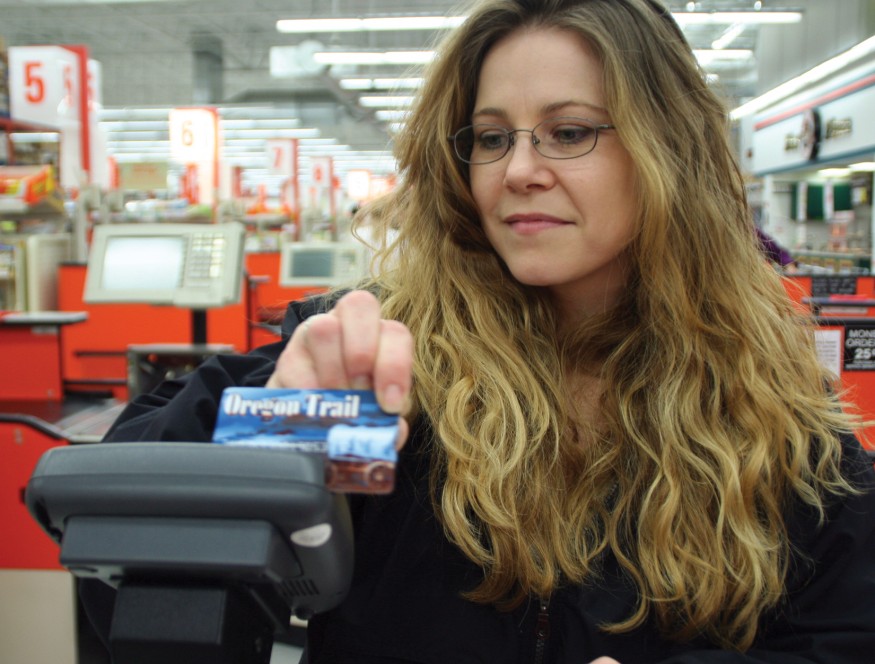 “These proposed cuts would be devastating to families who are already struggling to get by,” said Rev. David Beckmann, president of Bread for the World. “The programs the House proposes to cut have moved tens of millions of people out of hunger and poverty. Clearly, this is not a ‘balanced’ approach to developing a budget.”

The House budget resolution drastically cuts safety-net programs while cutting taxes and increasing defense spending. It calls for at least $203 billion in fast-tracked mandatory spending cuts over the next decade. The proposal assumes these cuts would be enacted this year and would impact programs like SNAP (formerly known as food stamps), Medicaid, and refundable tax credits.

The House budget also cuts the school meals program by $1.6 billion by making changes to the community eligibility requirements. This program provides breakfast and lunch to millions of children from low-income families.

In addition, the budget makes $1.3 trillion in non-defense discretionary spending cuts over 10 years. This will put pressure on appropriators to cut programs like Women, Infants, and Children (WIC) and international development programs.

“This budget unfairly targets programs that help the most vulnerable people,” Beckmann said. “Congress must consider the entire budget when it is looking for places to make cuts or generate revenue. I urge all House members to reject the resolution and pass a fair budget that lives up to the values of their faith.”