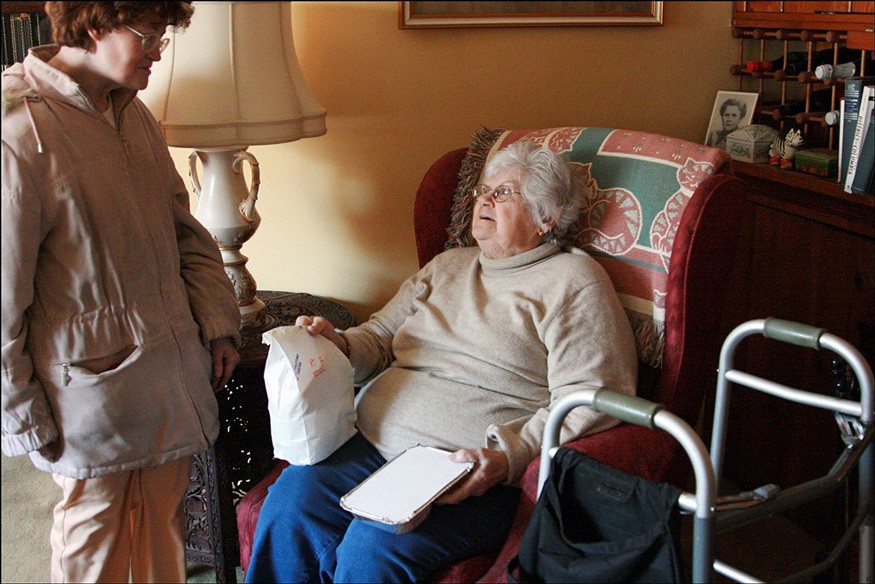 Washington, D.C. – New data released by the U.S. Department of Agriculture (USDA) revealed that 12.3 percent of U.S. households were food insecure in 2016, declining further from a peak of 14.9 percent in 2011. Bread for the World warned that significant cuts to programs that help people living in hunger and poverty could reverse the progress that has been made.

“Unemployment has declined. Hunger has declined. Enrollment in SNAP (formerly known as food stamps) has declined, too,” said Rev. David Beckmann, president of Bread for the World.

“There is political pressure from the president, and some in Congress, for unprecedented cuts to anti-poverty programs,” Beckmann added. “If Congress slashes the programs that help families who struggle with hunger and poverty, food insecurity and hunger will increase again.”

The USDA’s annual report, “Household Food Security in the United States in 2016,” shows that more than 41 million Americans, including nearly 13 million children, lived at risk of hunger in 2016. That is 12.3 percent of U.S. households.

According to the USDA, food insecurity is “when consistent access to adequate food is limited by a lack of money and other resources at times during the year.”

The system of safety-net programs launched in the 1960s has substantially reduced hunger, even though the wages of low-income workers have been stagnant for decades.

“Safety-net programs were a lifeline to millions of families when unemployment soared during the Great Recession,” Beckmann said. “We can’t let President Trump and our current Congress take this security away from all the American families struggling to get by.”