New Global Investments Will Help in Fight Against Extreme Poverty 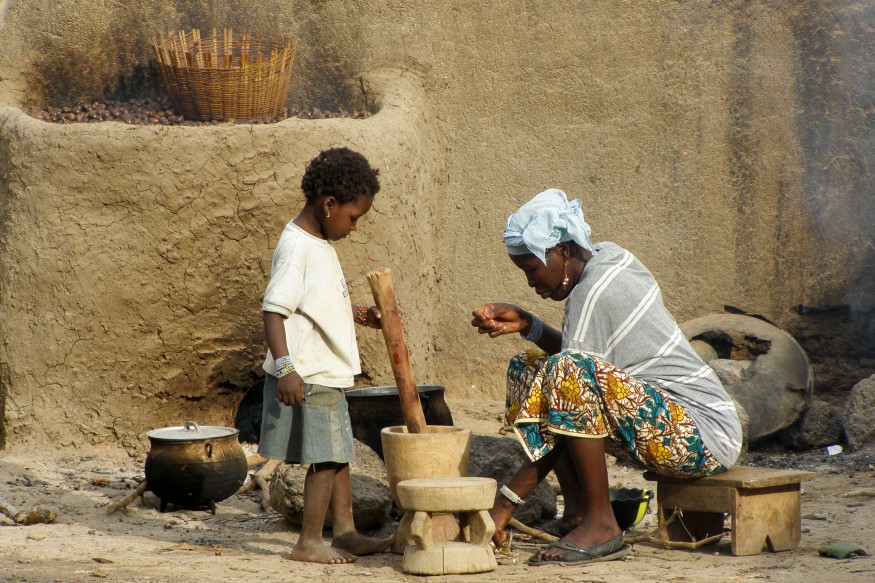 Washington, D.C.– Bread for the World applauded an agreement reached yesterday by a coalition of more than 60 donor and borrower governments to commit a record $75 billion to the International Development Association (IDA) for the fight against extreme poverty. IDA is the World Bank’s fund for the poorest countries.

“This agreement is an important milestone in the struggle against extreme poverty, and will help improve the lives of billions of people,” said Asma Lateef, director of Bread for the World Institute. “The funds pledged will work to bring about greater stability in countries plagued by fragility, conflict, and violence, and help them become more resilient and self-sustaining.”

The funds will provide health and nutrition services to up to 400 million people, access to improved water sources, better governance in 30 countries, and immunizations for up to 180 million children. The additional funding will also help address state fragility, the refugee crisis, women's empowerment, job creation, and climate change.

At the World Bank’s Human Capital Summit in October 2016, nine finance ministers of countries receiving IDA funds committed to using their funds specifically for nutrition and fighting stunting. Stunting is a condition of chronic malnutrition that contributes to both individual and national economic losses as well as poor health.

The U.S., like many other countries, made a great effort to keep funding levels the same as previous commitments. Last year, the U.S. and 192 other countries set a goal of ending extreme poverty, hunger and malnutrition by 2030. This agreement takes us a step closer towards that goal.