Rev. Eugene Cho Statement on Hunger Crises in Ukraine and Around the Globe 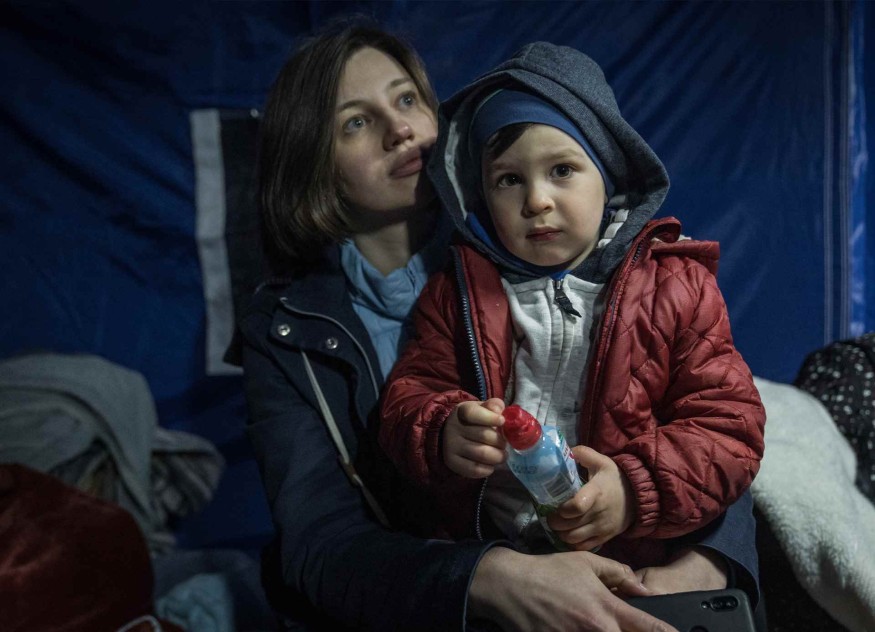 Washington, D.C. – The following statement on the humanitarian crises in Ukraine and elsewhere can be attributed to Rev. Eugene Cho, president and CEO of Bread for the World:

In Ukraine, 1.5 million people have become displaced in their own country or are now refugees in neighboring countries.

The conflict in Ukraine is not only creating a humanitarian disaster in Europe, but also escalating the worst global hunger crisis this century.

Since Russia and Ukraine combined account for more than a quarter of the world's exported wheat, the war is set to cause a sharp rise in global grain prices, which are predicted to rise as much as 55% in some countries—many of which are already impacted by rising hunger.

While the invasion of Ukraine and subsequent humanitarian crisis has rightly captured the world's concern and response, we must also remember places like Afghanistan, Yemen, Tigray in Ethiopia, and Myanmar, among others that are already experiencing major humanitarian and hunger crises of their own due to conflict and violence.

In Afghanistan, 98 percent of the population does not have enough to eat and up to 1 million children under age 5 could die from malnutrition by the end of the year.

In Yemen, food prices have more than doubled, forcing families to cut back on food portions or skip meals completely. According to the World Food Program, over half the population faces extreme hunger.

Millions of people are left vulnerable to hunger and disease in Ethiopia’s Tigray region amid an ongoing civil war. Humanitarian groups have encountered severe challenges accessing the area to deliver aid and have been prevented from getting an accurate count of the people experiencing famine-like conditions.

In Myanmar, more than one-third of households spend 70 percent or more of their income on food, and more than half of families are using coping strategies like selling assets or skipping meals to make ends meet.

The U.S. has been a leader in alleviating world malnutrition and hunger for decades. We need to continue this leadership and demonstrate to the world our morals and values do not stop at our borders.

Behind these numbers and statistics are real human beings being devastated by violence, hunger, and malnutrition. I have seen this impact firsthand looking at the faces of Syrian children in refugee settlements.

Last month, before the current crisis in Ukraine, I signed a letter requesting Congress to spend no less than $3.8 billion in supplemental emergency food and nutrition assistance funding for hunger crises around the world. Given the recent developments, it is the least we should do. In fact, I have sent another letter to Congress and I am joining my voice with other leaders in asking Congress to consider increasing this emergency funding.

In closing, I ask that you join me in continued and fervent prayer.

Pray for the millions of people around the globe who have been displaced from their homes to neighboring countries.

Pray for all those no longer able to afford basic foods.

Pray for those who are displaced in their own home countries or have become refugees yearning for safety and belonging.

Pray that while the events may be physically distant from our circumstances, our hearts will be moved in solidarity.

Pray for protection for the children, the innocent, and the most vulnerable.

Lord, give wisdom, strength, and courage to our nation’s leaders.

Humble the proud and abusers of power.

And pray for peace in every place that is experiencing violence, conflict, and hunger.