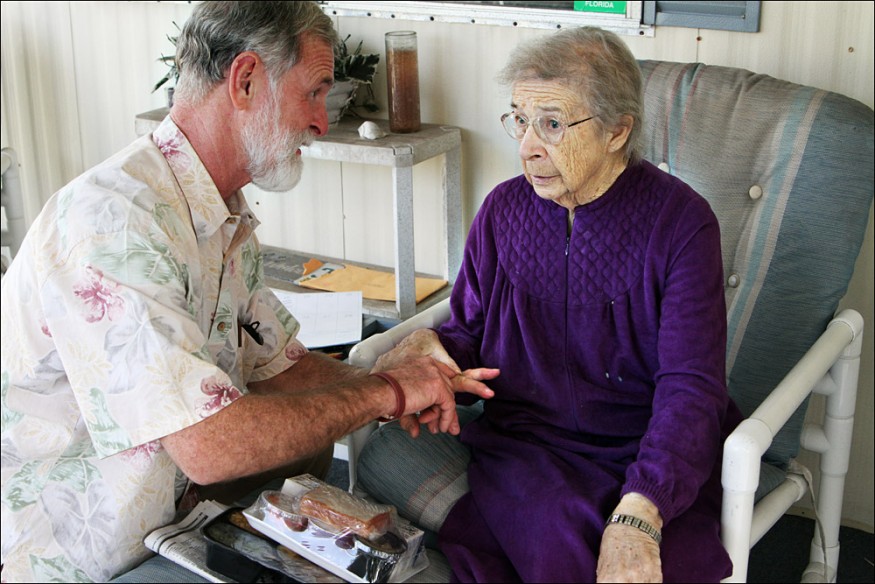 Washington, D.C. – New data released by the U.S. Department of Agriculture (USDA) reveal more than a 1 percent drop in the number of food-insecure American households in 2015. The figure stands at 12.7 percent as of 2015, the latest data available. Bread for the World believes that this is an encouraging sign, but there is much more work that needs to be done to reduce hunger below the pre-2008 recession levels.

“The drop in the number of food-insecure households is encouraging, but far too many families are still struggling,” said Rev. David Beckmann, president of Bread for the World. “These new data show that it is possible to end hunger in the United States by 2030. But in order to reach this goal our country must make it a priority.”

The USDA’s annual report, Household Food Security in the United States in 2015, shows that 42.2 million Americans, including 13.1 million children, lived in a food-insecure household in 2015.

According to the USDA, food insecurity is “when consistent access to adequate food is limited by a lack of money and other resources at times during the year.”

The number of food-insecure households increased by more than 30 percent in 2008, and while the 2015 figures represent a significant drop, rates have yet to return to pre-recession levels. Vital safety-net programs such as SNAP (formerly known as food stamps) help to keep hunger at bay for millions of Americans. Food insecurity will remain high unless the root causes of hunger are addressed.

“Congress must make ending hunger a priority,” said Beckmann. “Lawmakers can start now by passing a strong child nutrition bill that connects hungry children with nutritious meals, working to create good-paying jobs, and strengthening the safety net so that families who hit a rough patch are not permanently left behind.”