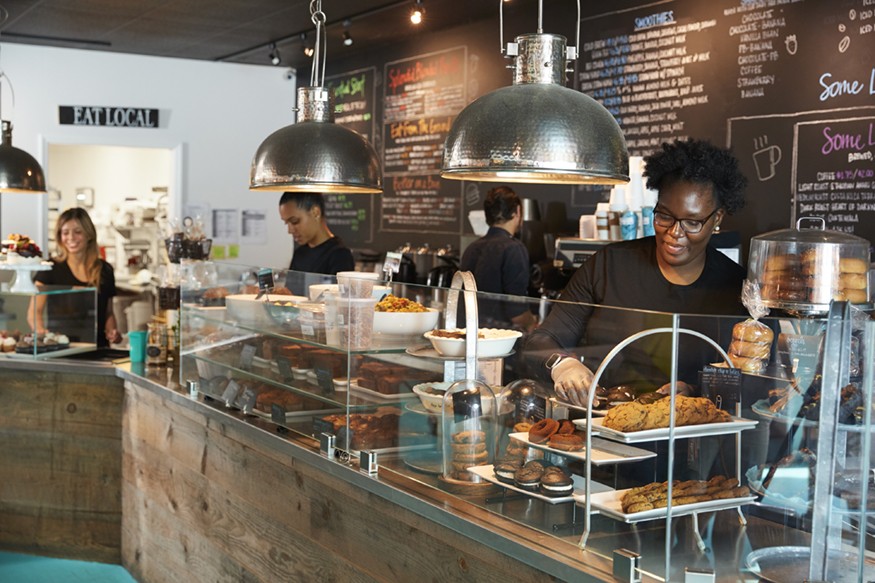 Build Back Better, the administration’s groundbreaking human infrastructure bill, is stalled in the Senate. All Republican senators and at least one Democratic senator oppose the legislation in its current form.

One issue cited as a sticking point in negotiations is the expansion of the Child Tax Credit (CTC). The result of this stalled legislation is children continuing to face the daunting consequences of food insecurity.  Child hunger, already at high levels in the United States, rose sharply in the early months of the COVID-19 pandemic, as Institute Insights explained in the summer of 2020. The dramatic progress made possible by expanding the CTC is already well documented. This is because families benefited from a temporary expansion authorized under the American Rescue Plan.

For six months—July 2021 through December 2021—most U.S. families with minor children received monthly CTC checks. Researchers found that about 90 percent of low-income families who received the credit used it to pay for immediate basic needs, such as food, clothing, rent, and utilities.

The CTC expansion made two key changes to tax law. The first was an increase in the amount of the credit. Most U.S. households with minor children benefited, because taxpayers with annual incomes of up to $200,000 for individuals and $400,000 for married couples are eligible. The second change was even more important for the lowest-income children in our country: the full credit was made available to households that were previously ineligible because they did not have enough taxable income. An estimated 27 million children lived in these households. In 2022, these families are once again ineligible for the full credit.

The monthly payments that began in July 2021 had an immediate effect on reducing child hunger. On August 16, 25 percent fewer parents reported that their families did not have enough food than had reported such food insecurity on July 5. Such a steep and rapid decline as this has never before been recorded, and it seems clear that the cause was the CTC expansion.

Many people don’t realize that allowing child poverty and hunger to persist is enormously expensive. Even beyond the very considerable harm to each child individually, the costs to the national economy— from lost productivity, additional healthcare costs, and a wide range of other expenses—are staggering.  One study estimates these unnecessary losses at more than $1 trillion each year. This money could instead be invested in infrastructure, education, health care, or other spending that would benefit everyone.

The last time the U.S. government made a significant commitment to reducing poverty, in the 1960s, there was a very substantial reduction in poverty rates among seniors.  Two of the main causes of the lower poverty rates were improvements in Social Security and the creation of Medicare.  In the intervening decades and still today, seniors have consistently been less likely to live in poverty than children or younger adults.

Changing policies to reduce the hardships of vulnerable people in transformative ways is always possible, if the American people are willing to press our government to do it. We currently have a rare opportunity to cut child poverty in half and make similarly unprecedented progress against child hunger in sustained ways. Bread urges all our members and partners to persevere in efforts to make these policy changes a reality, disregarding cynics who argue that this is only a dream.

The result of this stalled legislation is children continuing to face the daunting consequences of food insecurity.