At the heart of Bread for the World are thousands of advocates at the grassroots across the country who take action. They communicate with their members of Congress on legislation that affects people who are hungry and poor. Through letters, emails, phone calls, and in-person visits, they tell their elected officials in the U.S. Senate and House of Representatives that ending hunger is important. When they speak and urge decision makers in the government to take specific actions, they listen.

Part of Bread’s mission is to bring together people of faith and other concerned individuals to be a collective voice advocating for a world without hunger. When we speak together, we are stronger, and we are heard more. This means that organizing ourselves to speak as a unified voice is important. Targeting our message and being intentional about our advocacy is key to being a collective voice.

In addition to your actions as an individual, you can play an important role in Bread’s advocacy by involving and organizing others — your friends, your community, and others in your congressional district or state.

The work of organizing is described by one community organizer for Bread as working together, and he says, "We can do this via networking and coalition-building.” Some of the ways he does this is empowering other people to advocate, attending in-district meetings and town hall forums with members of Congress, organizing Offering of Letters workshops, and writing a blog that educates and inspires advocates. 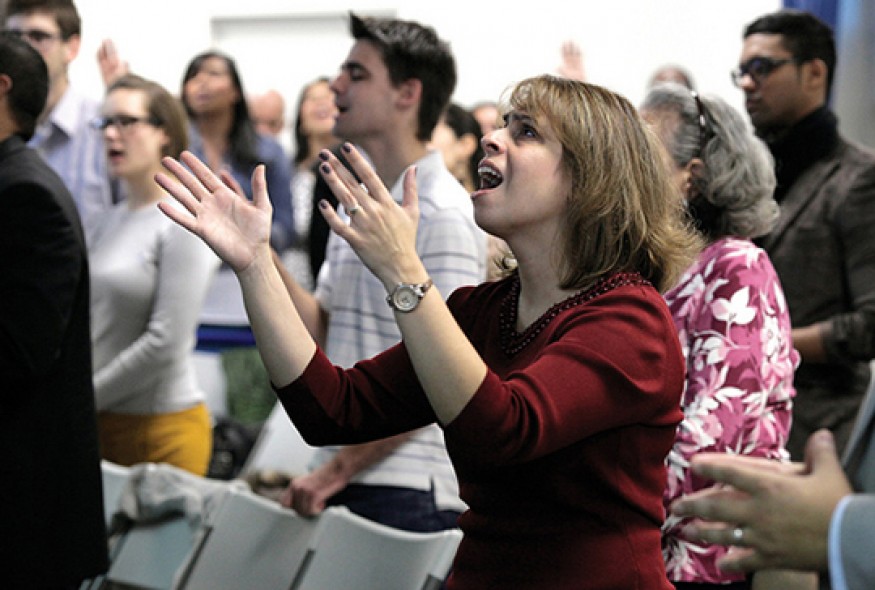 Here are some simple steps:

Approach advocacy as an ongoing “campaign,” rather than a one-and-done event, but not something that calls for too many meetings.

Tips for larger gatherings and events: 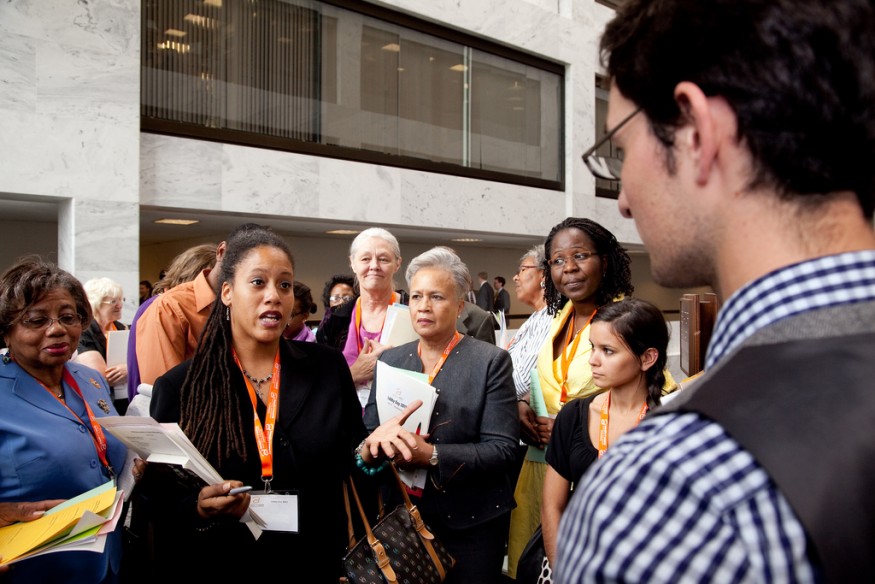 Contact your Bread regional organizer for more advice and to connect with other Bread members and advocates in your area.

"You have withheld bread from the hungry." 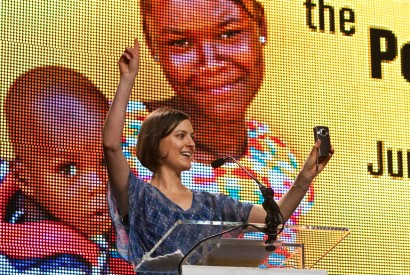 Leave a Legacy of Hope